The human side of sustainability. 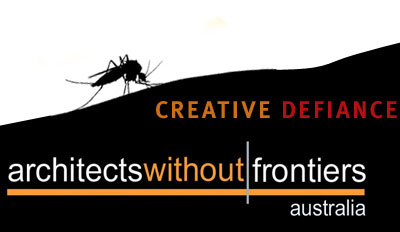 “Sustainability” seems to be the buzz word these days. My focus, so far, has been on environmental sustainability, but I attended a panel discussion last night that opening my eyes to another angle on the whole sustainability issue.

It started with the moderator’s use of Lester Brown’s definition of sustainability: “The ability of a society to satisfy their needs without diminishing the needs of future societies.” In my mind that meant recycling and responsible use of natural resources. But the 3 panelists tackled the human side of that issue that gave me an appreciation for its complexity, and at the same time hope that lil’ ol’ me could play a part. Of course, with these kinds of events, I found that it’s more about the thoughts that spark from the presentations than the content of the presentations themselves that really impacted me, but that’s my mark of a successful discussion.

Dr. Esther Charlesworth, an urban designer, focuses her practice on sustainable reconstruction of cities after a natural or man-made disaster. The reality check came when she said basically, any city can become a Beirut if the societal “fault lines” are left unattended. These fault lines, as she calls them, are the rifts between races, religions and classes that exist in every city. Her point was two-fold:

Her answer came in the form of a humanitarian group she started called Architects without Frontiers that tackles small-scale architectural projects all over the world that can have large scale human impact. They’ve been instrumental in some of the rebuilding efforts in Sri Lanka after the Psunami, but also in simpler projects like designing and implementing a shaded park area in one of the most impoverished areas of Palm Island. The message I got? The size of your impact is not dependent on the size of your resources but on the creativity of your solutions.

Creative Defiance
Chaz Maviyane-Davis is a Zimbabwean born graphic designer who’s made his mark in the field as a self-professed “Graphic Activist”. Now what does political activism have to do with sustainability? At first the link wasn’t clear to me, but as his presentation went on, the definition of sustainability mentioned above expanded. “The ability of a society to satisfy their needs without diminishing the needs of future societies” implies a level of benevolence that isn’t limited to just preserving future natural resources, but also those that are political and cultural. Success in one area can’t be achieved without the others. Within this paradigm, preserving human resources through respect, justice, education etc. helps to propagate the proper use of the planet in future generations.

Chaz’s recipe for maintaining relevance as a designer in all this was roughly laid out like this: 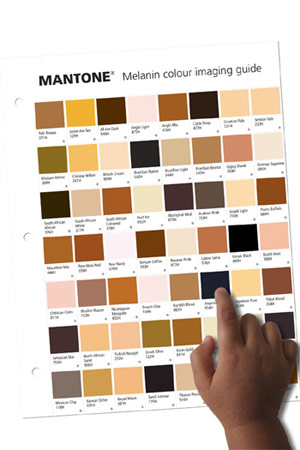 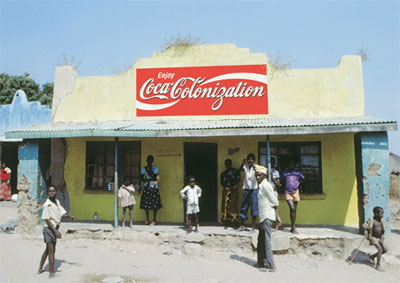 I encourage every designer who, like me is a little apprehensive about where to start marrying my values and my profession, to not only take in his imagery but also his example. The reality is his simple but poignant expressions of graphic activism may not single handedly change the world but, as Chaz puts it, “should that stop you from trying?”

An African proverb puts it well, “If you think you’re too small to make a difference, try sleeping in a closed room with a mosquito.” Selah. 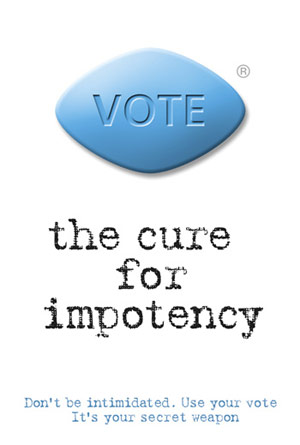