Why I Love Living in Savannah: Reason 68 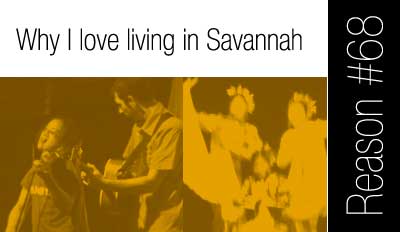 The annual Savannah Asian Festival , held this past weekend at the Civic Center.

As a designer I’ve often thought that inspiration’s everywhere but sometimes it doesn’t jump out and bite you, you have to go looking for it. For those of us who don’t have the luxury of a travel budget it’s always great when the patterns, textures, sounds, smells (i.e. inspiration) from other cultures comes to your doorstep. Enjoy!

The winning logo design for this years festival

The design by Mr. Merchant from AASU that I thought should’ve won 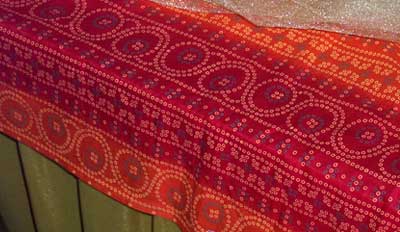 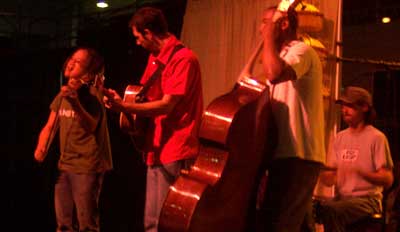 The highlight performance for me was this Atlanta based group Bobby Yang and his Unrivaled Players. Their self-professed Asian-ized” rendition of Led Zepplin’s Kashmir was I thought a great auditory example of the day’s festival. A celebration of mixture and assimilation… just with an Asian theme. 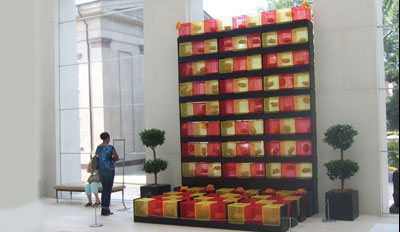 Along with the festivities at the Civic Center there was an installation of origami lotus flowers at the nearby Telfair’s Jepson Center. The work was by Pang-Chieh Hsu, a visiting artist at Armstrong Atlantic State University. 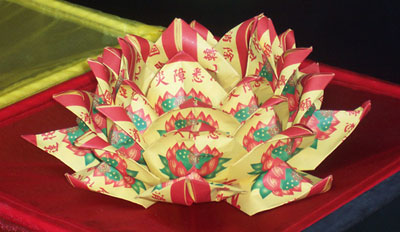 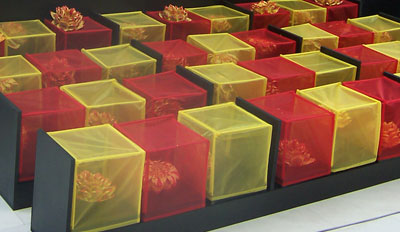 What Any Intrepid Conference Goer Should Know

What Any Intrepid Conference Goer Should Know

Why I Love Living in Savannah: Reason 85

Why I Love Living in Savannah: Reason 32