Why does the Queen carry one?

You know what I love?
Fashion! (can’t you tell?)

You know what I love more than fashion?
Pragmatism!!

And you know what I have somewhat vague interest in?
Royalty!

When you combine those important specialties you’re left with someone who possesses a keen eye for the intersection where they collide in a giant or somewhat average pile-up.

As the Obamas paid a visit to England this week, I noted that upon their arrival at Buckingham Palace they were greeted by Her Majesty The Queen and her pocketbook. Having seen such a device on many occasions before, I thought nothing of it until I noted that no-one else seemed to be similarly equipped. 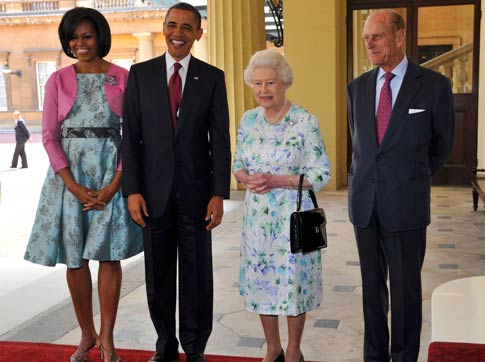 Then I noted at the state dinner that followed there seemed to be another pocketbook situation. 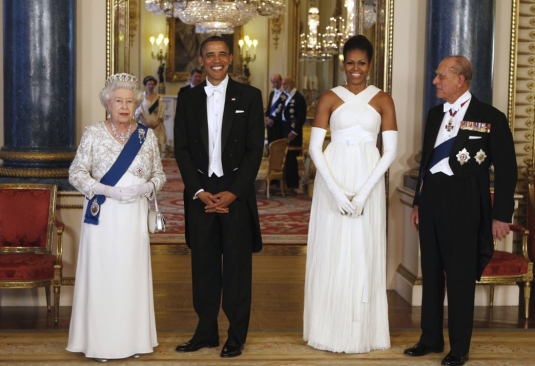 Which led me down a rabbit trail…

Does she always have it? 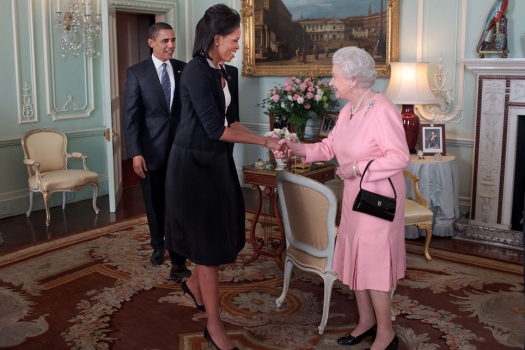 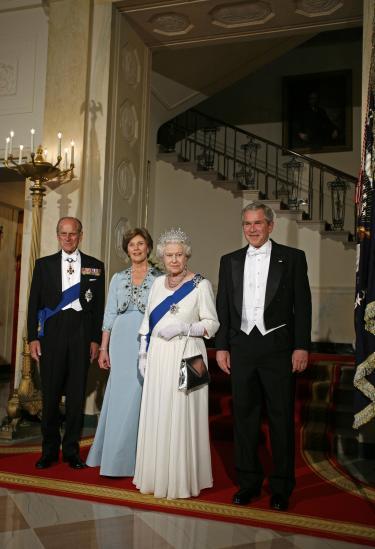 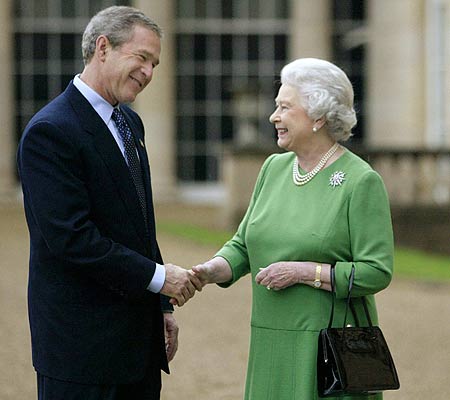 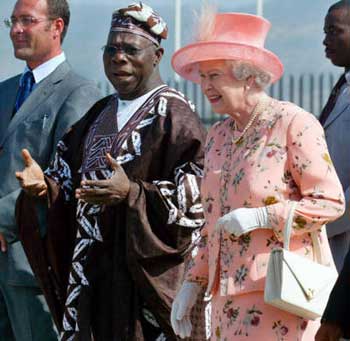 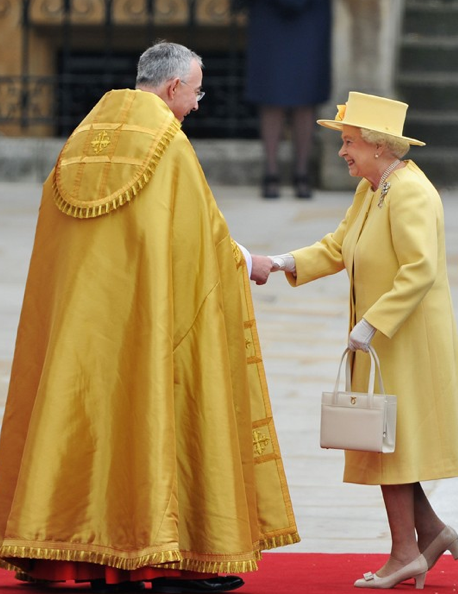 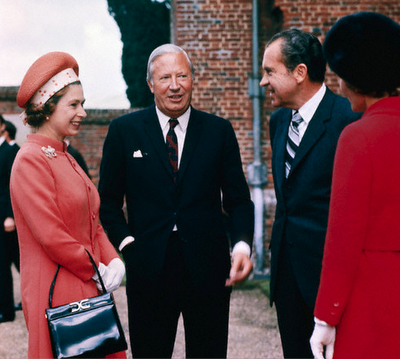 WHY does she always have a pocketbook?
Is she planning a quick escape? Does she think someone will rifle through it if she turns her back?

Is there no-one who will hold it for her?
I think Prince Philip looks like he might forget it on a bench somewhere, but surely there is a footman who could help.

There are a lot of unanswered questions people. I choose to believe that there’s much more happening than just a fashion statement. And I want to know what that is!!

I took to twitter to ask for suggestions on what she might be carrying and some of the responses included:

“money with her picture on it”

“Change for the parking meters and pepper spray”

I’m still not convinced. So I want to know…

What do you think is in there?

BTW – as a citizen of a Commonwealth country I must make clear that my Queen can do whatever the heck she wants! Like wear a hairnet to the Chelsea Flower show

I just want to hug her! I bet she smells nice.

The Cure for all Design ails: Make the Logo Bigger Cream!

The Cure for all Design ails: Make the Logo Bigger Cream!