Top-of-mind awareness is critical in business, and how the unexpected can be a tool in your marketing arsenal.

Everyone is trying to reach someone, to influence someone these days, right? Thanks to a far wider range of channels and media than ever before, the noise can be pretty deafening. Sometimes going a little old school can help, can result in something a little unexpected, something that gets someone to stop and pay attention. But we’re not talking just temptation here. As Content Marketing Institute founder Joe Pulizzi puts it:

Temptation isn’t enough. It’s not about how we tempt customers to open a letter or email or anything else. It’s about how we as marketers can deliver ongoing information to our customers that make them more intelligent… The future of marketing is not about tempting them or conning them into buying more; it’s about communicating a message that says, “Regardless of whether you buy from me or not, you need this information. Enjoy!”

That’s right. How about that paper mailer campaign of yore? That physical artifact you unleash upon a carefully compiled list via the U.S. Postal Service. We still do those for some of our clients, and just not out of habit either. The best marketing strategy is one that utilizes as many channels as make sense, and sometimes a physical artifact can convey something an email or a tweet just can’t. And that’s where our story begins.

A Holiday Mailer when you least expect it.

Top-of-mind awareness is critical in business, and certainly for those competing to bring commerce to their communities. In the Economic Development Field, location short lists are almost always established long before any organizations are ever even contacted. In order to make those lists, you have to be part of their go-to toolbox. Long-time client, the Savannah Economic Development Authority helps businesses move to, and succeed in Savannah. The organization, twice ranked as one of the best development groups in the country, has a solid track record. And, while the marketing efforts vary, SEDA’s goal is always to make the Savannah region stand out.

We’ve worked on many mailing projects with them and we always get to pull out all the stops we do. But it’s not just show. We take a strategic communications approach, or as Karen Green manager of communication and outreach at the Renaissance Computing Institute at UNC puts it:

No Christmas cards here. Rather, since 2007, SEDA has been sending out St Patrick’s Day (it’s a Savannah thing – the math is a little fuzzy, but we host a top-three party by most reckoning) and Thanksgiving holiday greetings.

Now for a little show and tell.

Recipe of the Month

This was an ambitious one! And sometimes (because we’re human too) some months mailed a hair later than others. And you know what? Folks were checking in to make sure they hadn’t fallen off the mailing list accidentally. That’s a great level of engagement! (And no expectations were dashed in the end, everyone got their full set!) 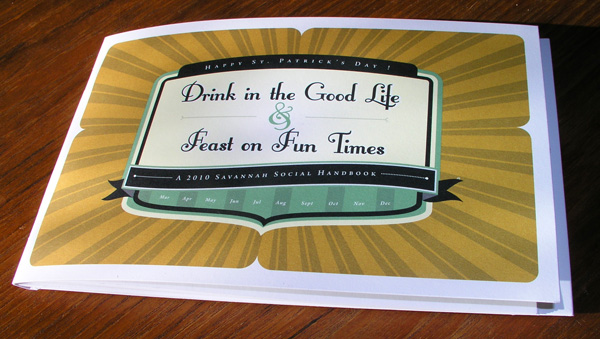 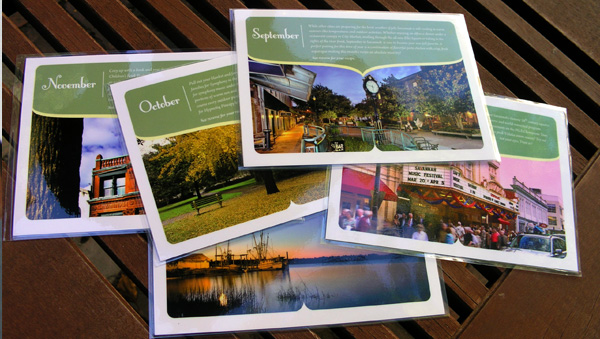 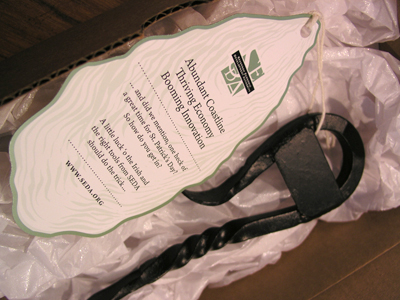 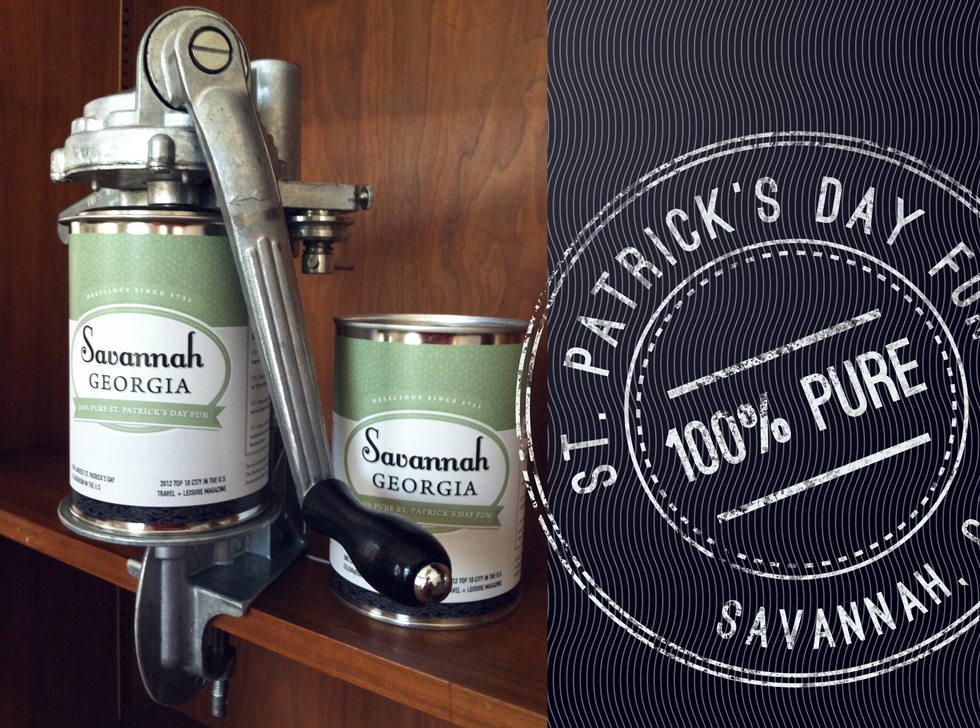 Coffee. Mailed in a Can. Yeah!

And now for some Thanksgiving Mailers together, because, well is, well, quite simply a great opportunity to say a genuine thanks to those you have worked with, or who have even considered working with you in the past. Because who doesn’t like a thank you? Right – that’s what we thought. 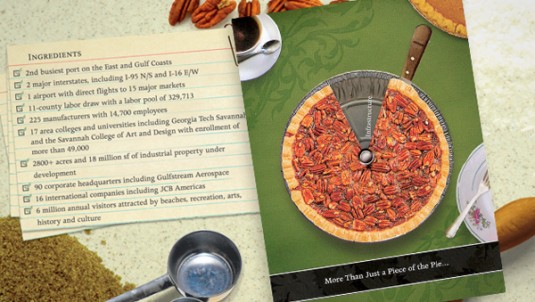 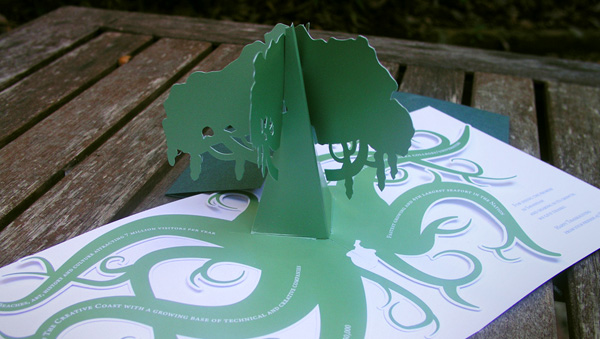 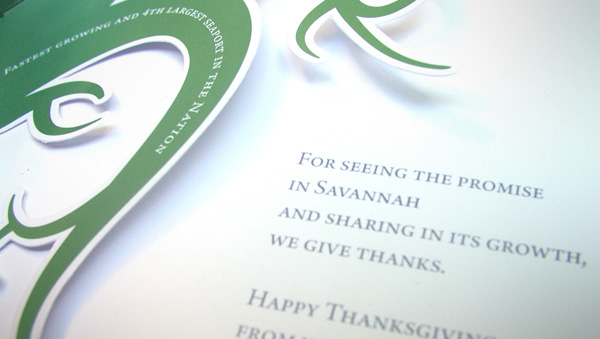 One year SEDA decided to narrow the mailing list. Past recipients who had been cut called in wondering where their mailer was. Another year, when a fulfillment company handled the mailing, some companies received multiples, and called anxiously wondering if someone else had missed out since they had received more than one.

Over the years it has become clear that folks have come, not only to expect these, but that they actively look forward to seeing what SEDA is sending out this year. That’s a pretty valuable place to be with the people you’re talking to.

“Paragon has worked with the Savannah Economic Development Authority on a wide range of projects from developing, producing and packaging concepts for targeted specialty gift mailings to the design of our latest annual report. Their creative is always fresh and polished. You could not find higher quality design work, or higher quality people.” Brynn Grant, COO, SEDA