Replicating classic and vintage designs is nothing new, but never before have there been so many options for “retro” fonts and throwback stock graphics. We're here to showcase specific styles and trends to keep you from using Art Deco typography with Victorian accents.

The Neo-Renaissance style consists of designs that were neither Grecian nor Gothic but which instead drew inspiration from a wide range of classic Italian themes. It became an eclectic aesthetic that reintroduced embellishments from 16th century book title pages, allegorical figures from greek and roman history, headpieces and horns all organized in compact arrangements.

The result is a formation that is densely packed with ornamental design elements, many of which are simply decorative and not particularly relevant to the content. For instance, a book title page may include cherubs and fawns intermingled with ornate frames even though the story may have nothing to do with either mythical creatures.

Since the style is heavily influenced by old books and classic illustrations it is common to see companies and academic institutions using the heavy borders and motifs to add a sense of grandeur to official documents. Try this style on certificates, diplomas, invitations and wine bottles.

According to Marc Maison, connoisseur of French antiques:

The complexity and fullness of the Neo-Renaissance designs naturally give credibility and importance to content, which is why it is very common to find this style used in official documents, ceremonial awards and other important pieces. 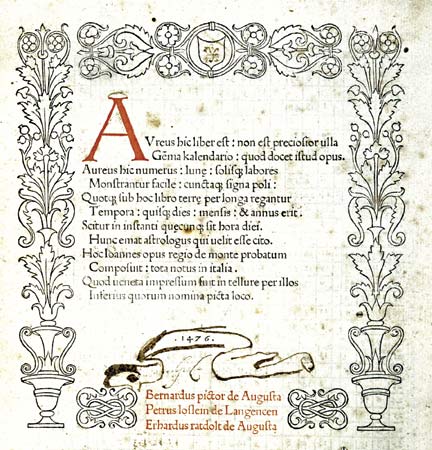 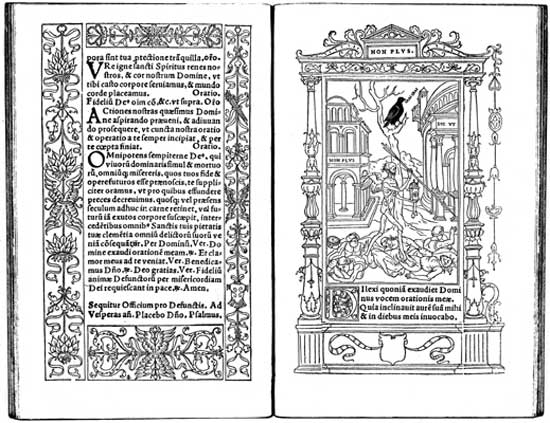 Here is a collection of contemporary designs that are heavily influenced by the Neo-Renaissance style. 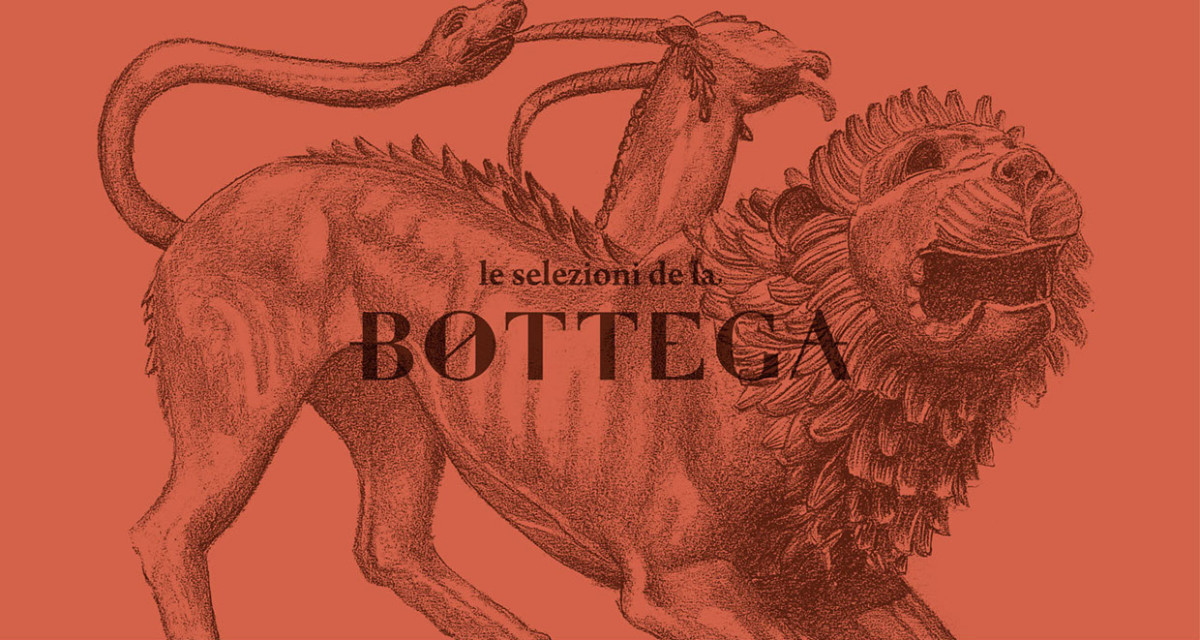 The drawings are reminiscent of art from the Renaissance, making them beautiful to behold and elevating the brand. 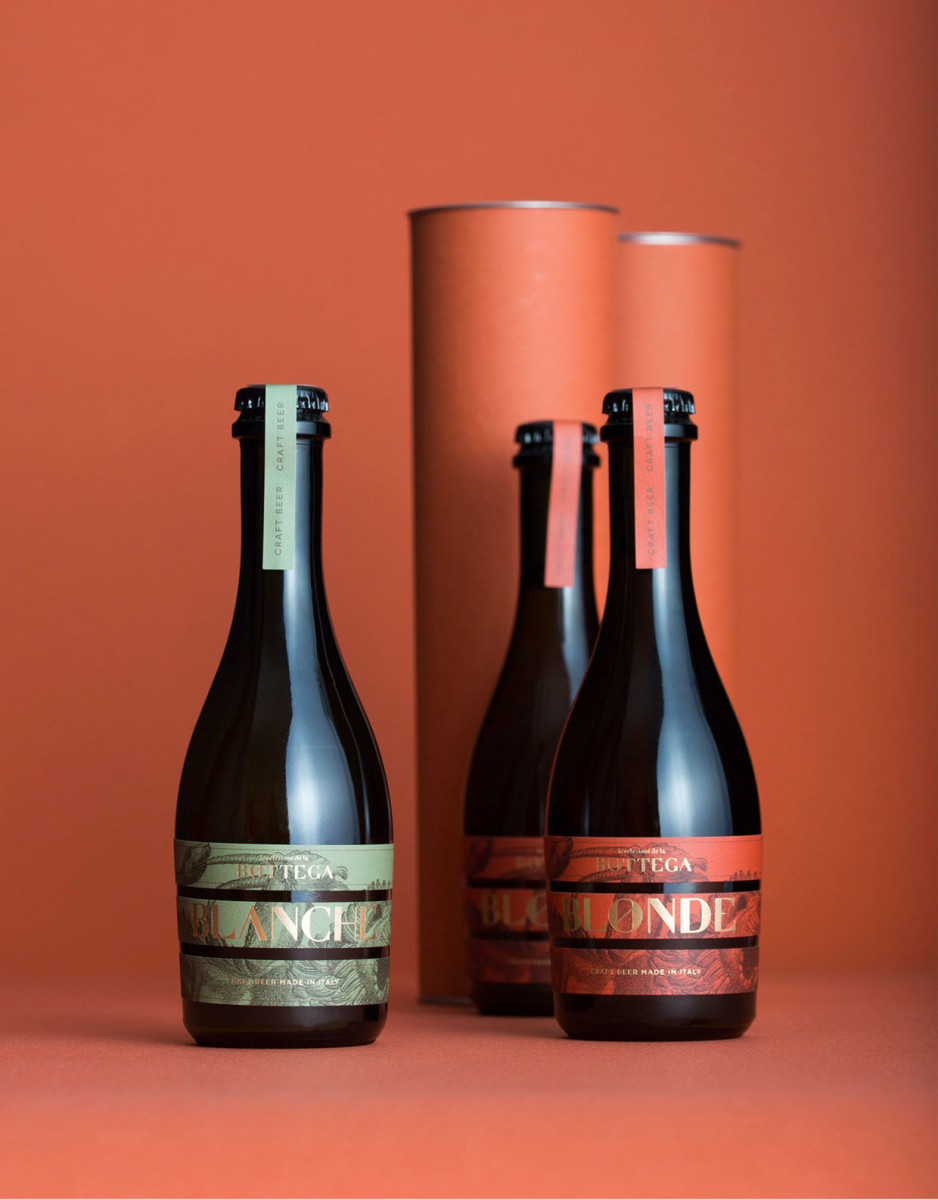 La Bottega isn’t just a stylish brand—they offer some of the best of the best in food and drink. 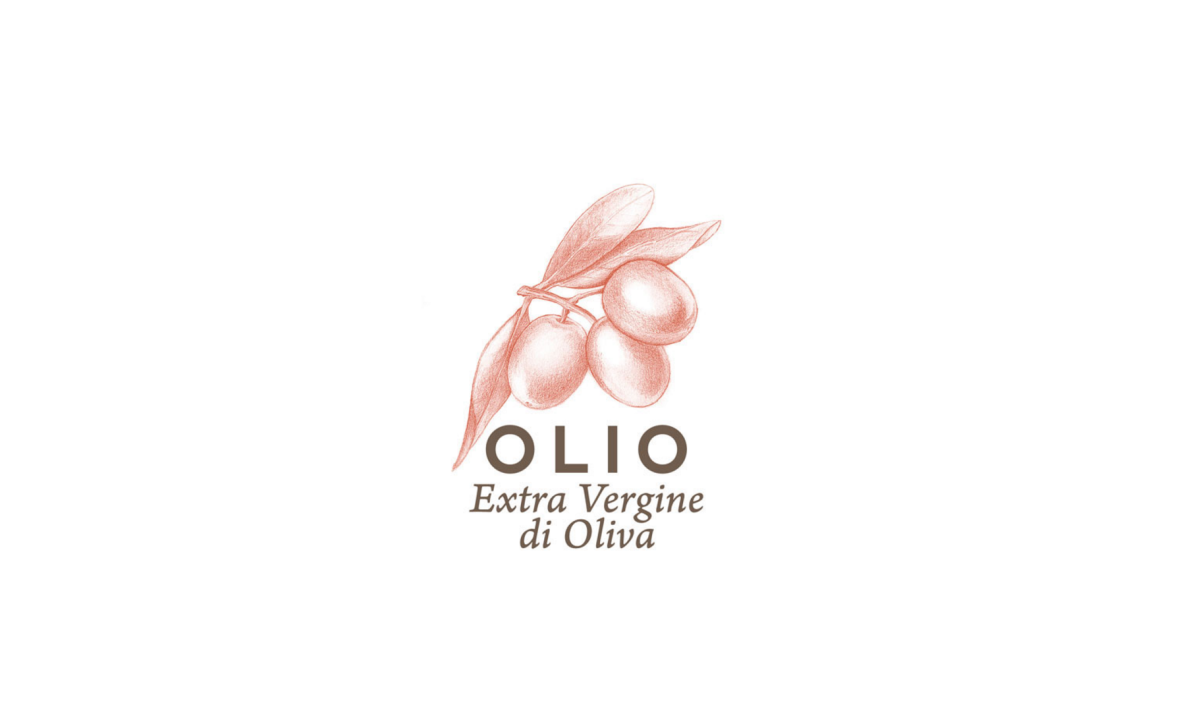 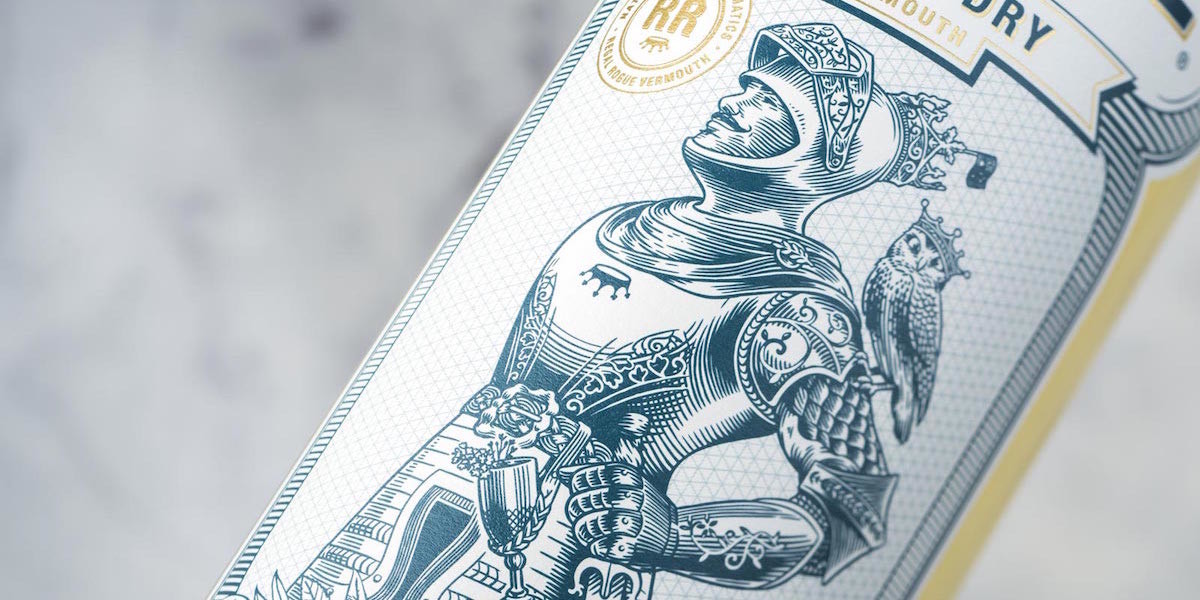 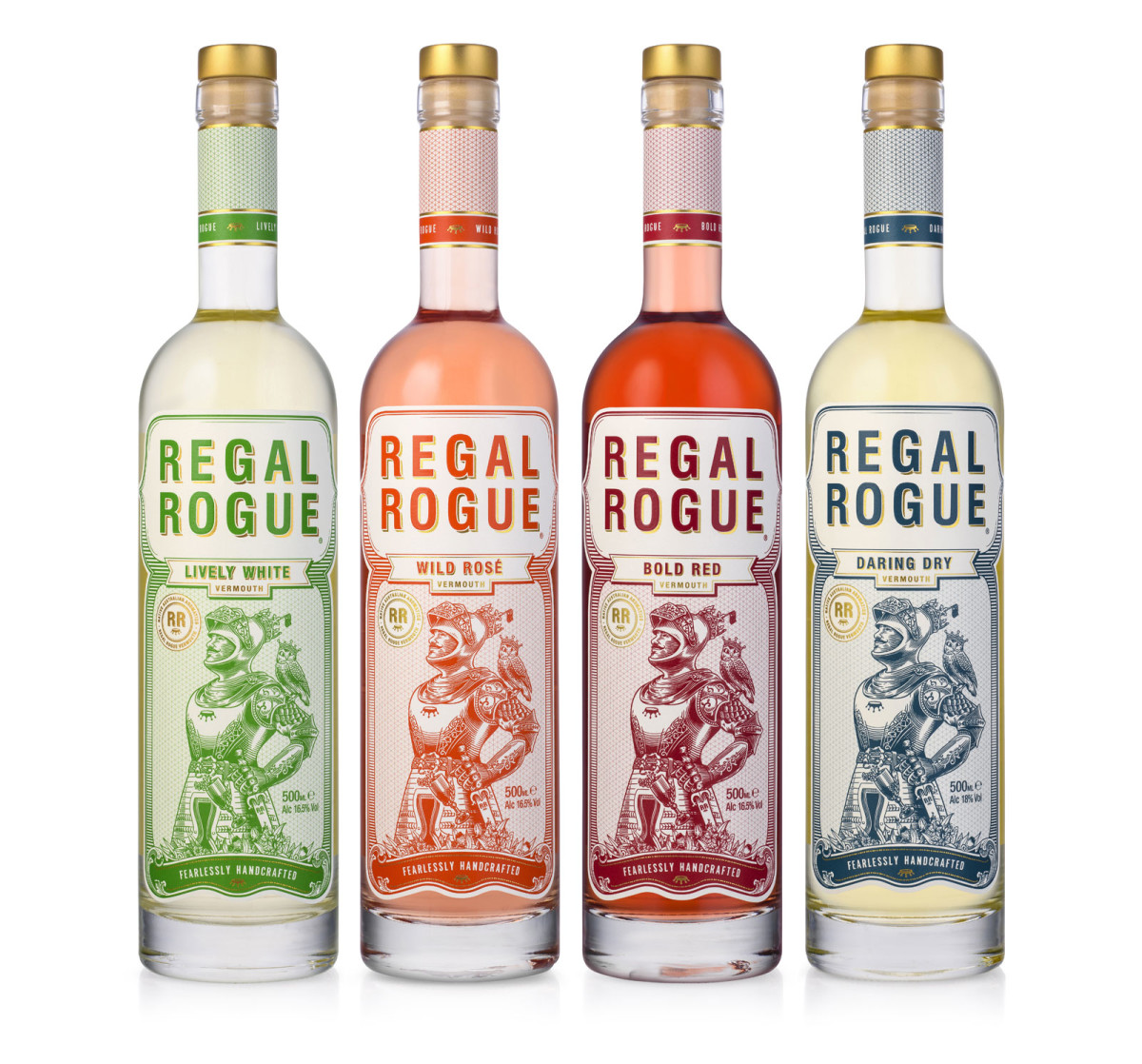 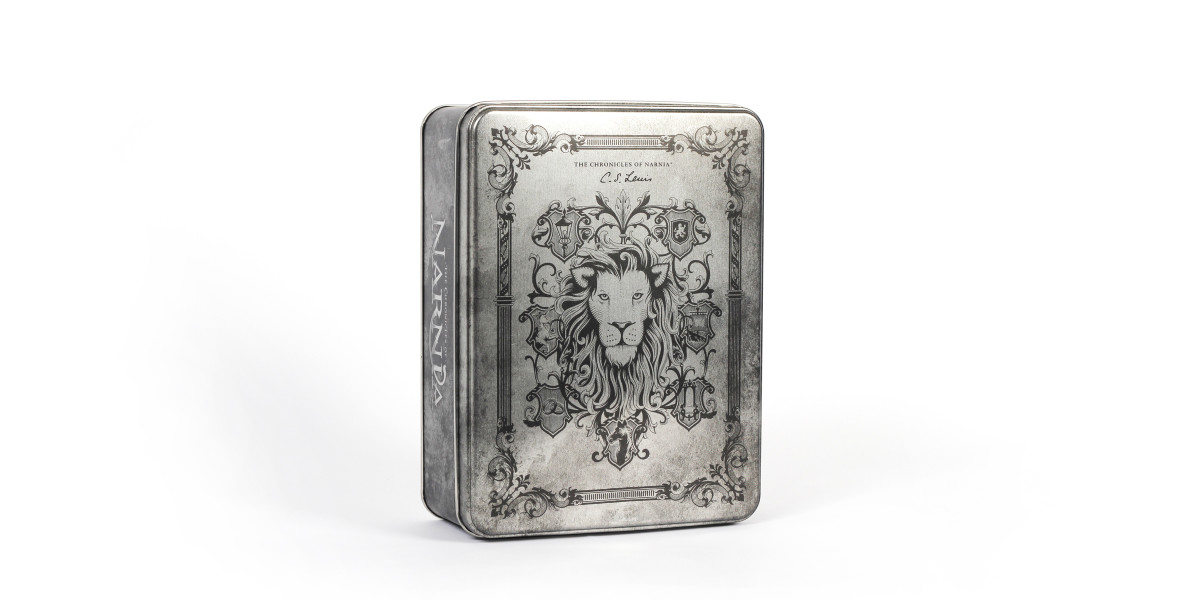 The most beloved classic, Chronicles of Narnia gets the royal treatment with elaborate emblems that surround a tin box featuring King Aslan. 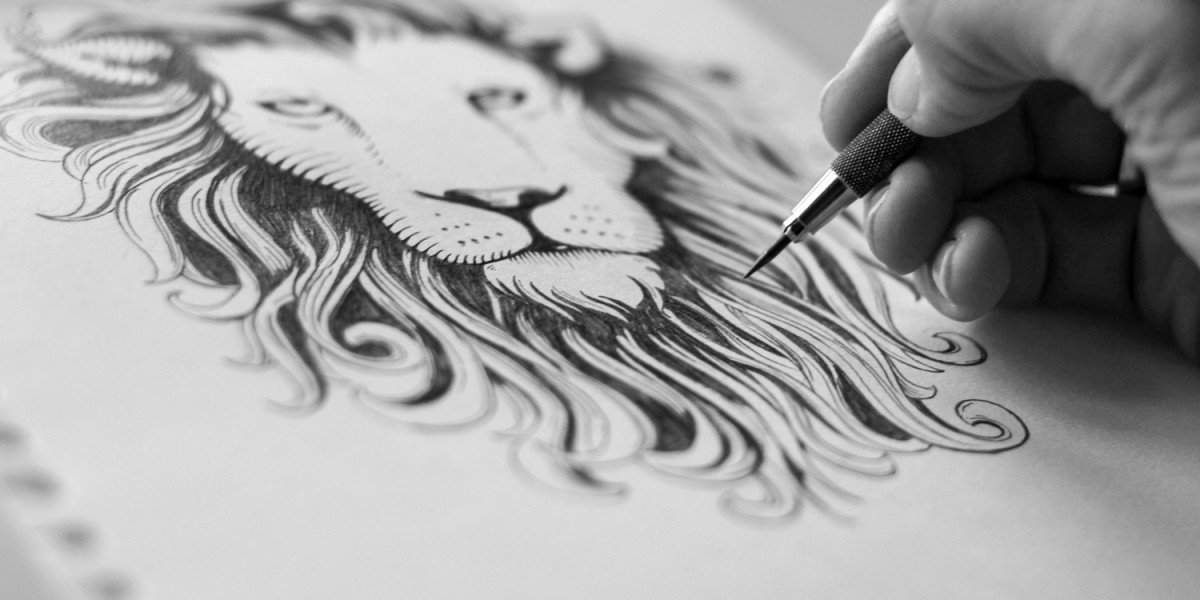 Designed by Ginger Monkey, the box contains the exclusive audio edition of the book series tucked inside Renaissance-inspired pamphlets. 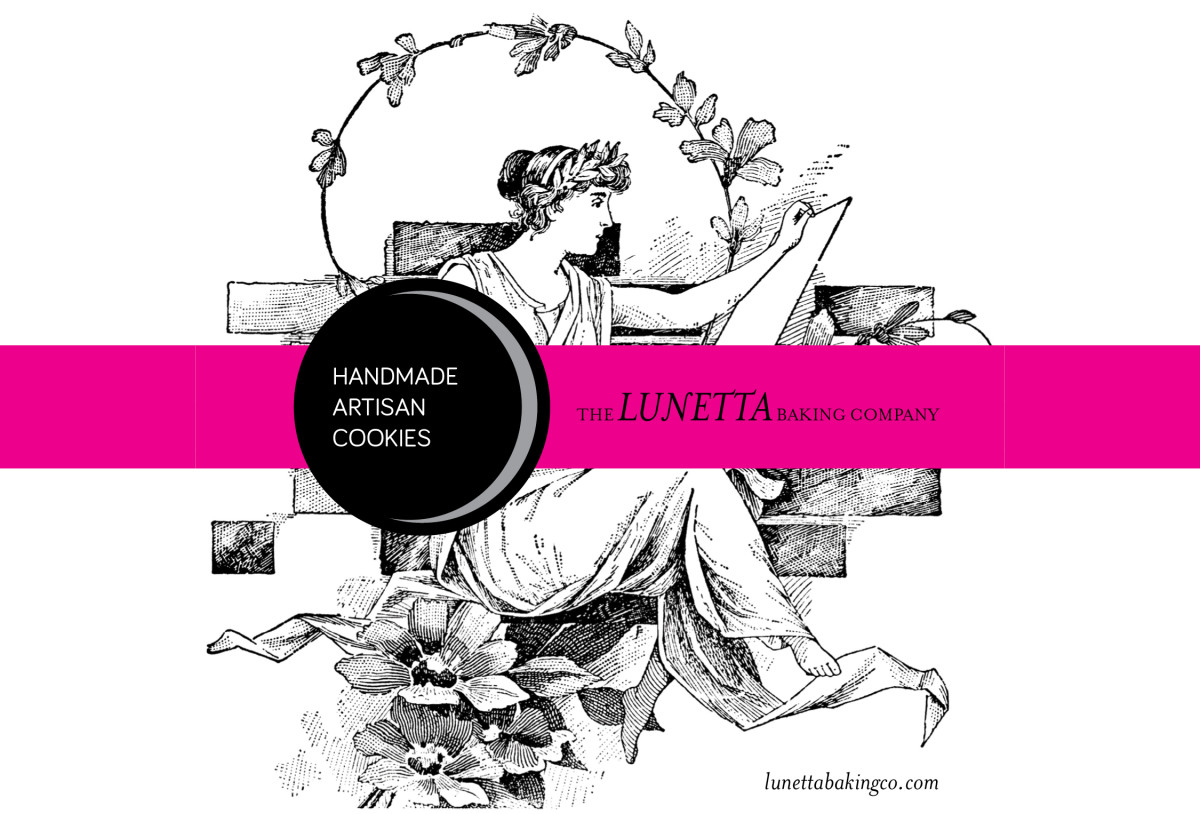 Designed by Another Colour, this cookie box design mixes the old and new with beautifully etched renaissance drawings. 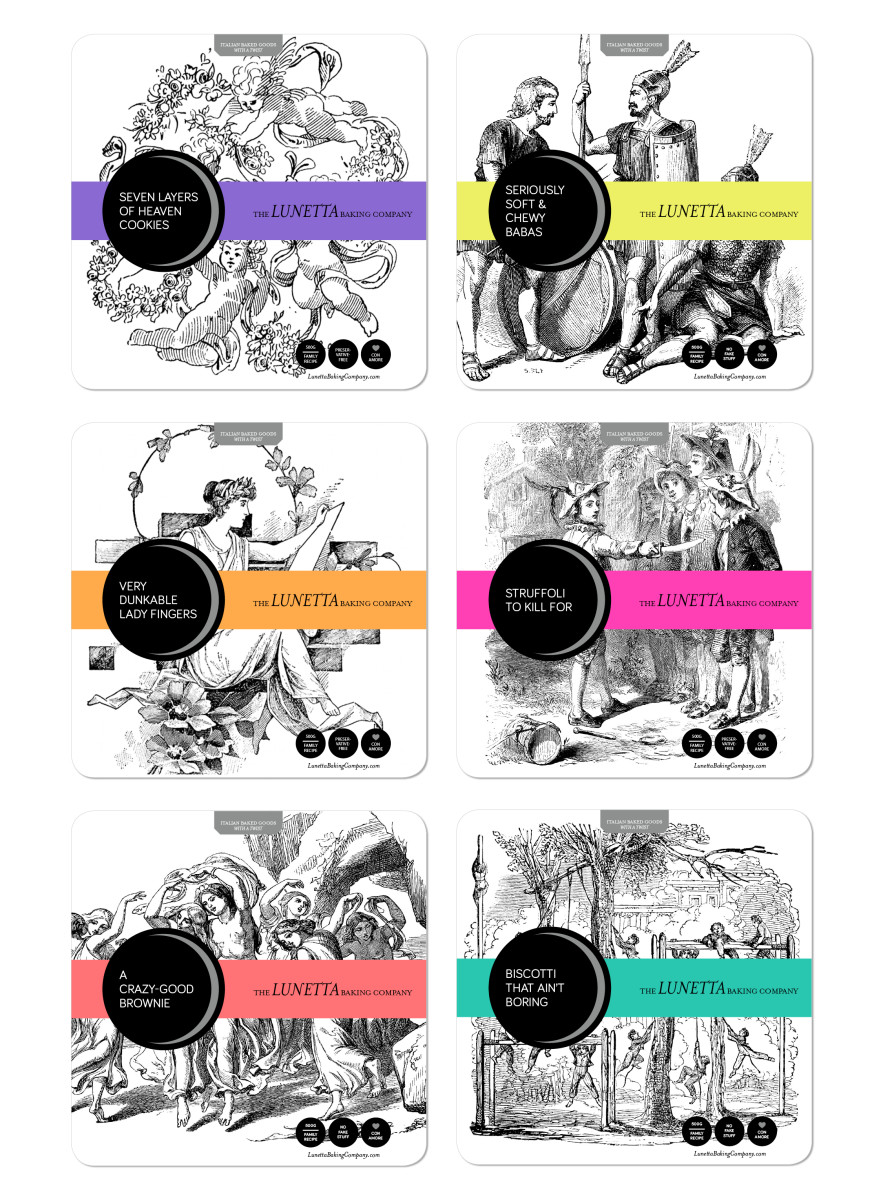 The vintage black and white illustrations provided a sense of sophistication to the packaging, which is contrasted with the playfulness of the brighter colors used to differentiate the flavors. 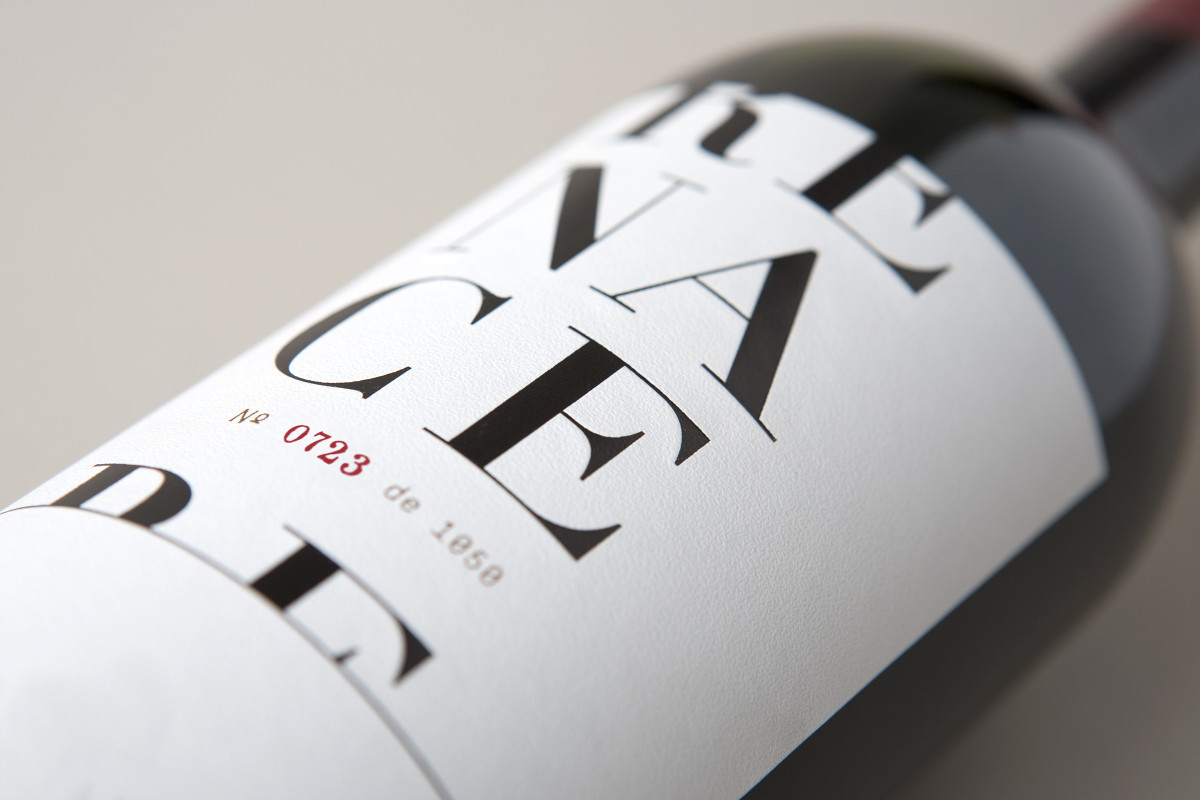 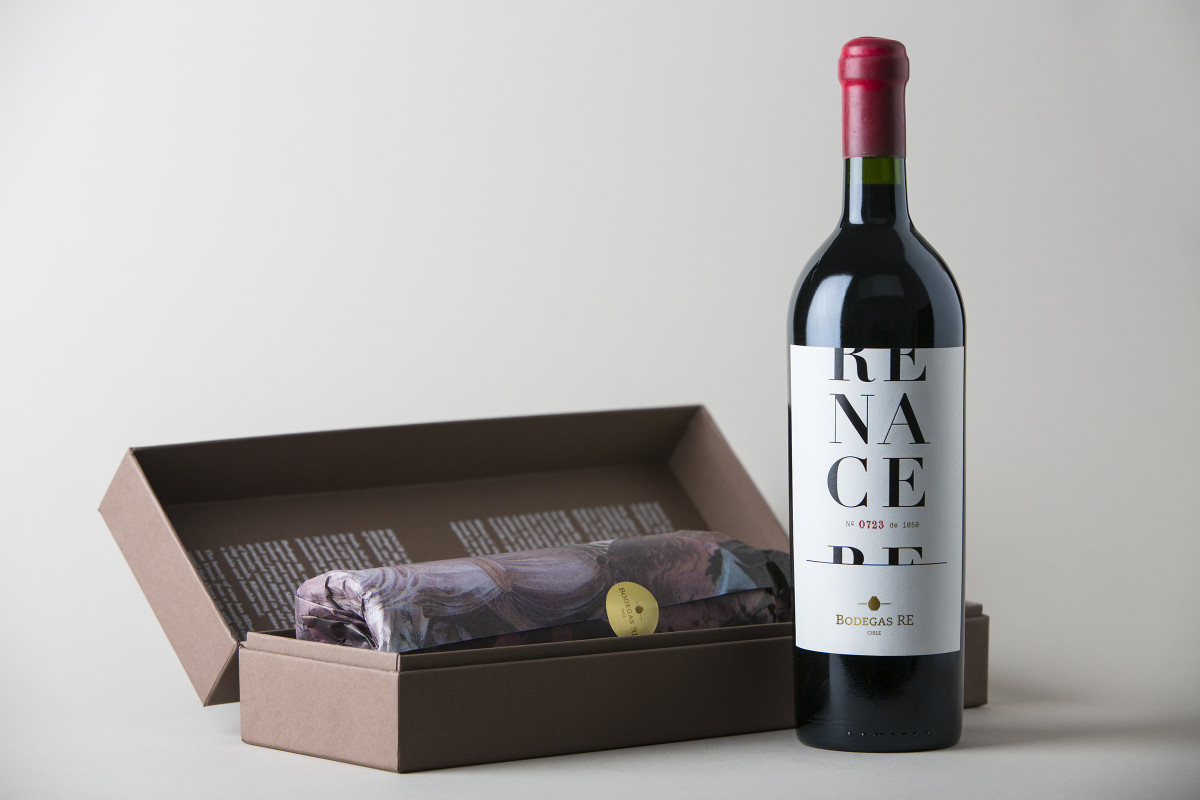 The design philosophy behind Renace wine is all about “RE-creating, RE-inventing. and RE-vealing.” Inspired by biblical times, the Renaissance and beauty that is mixed with a unique soulfulness. 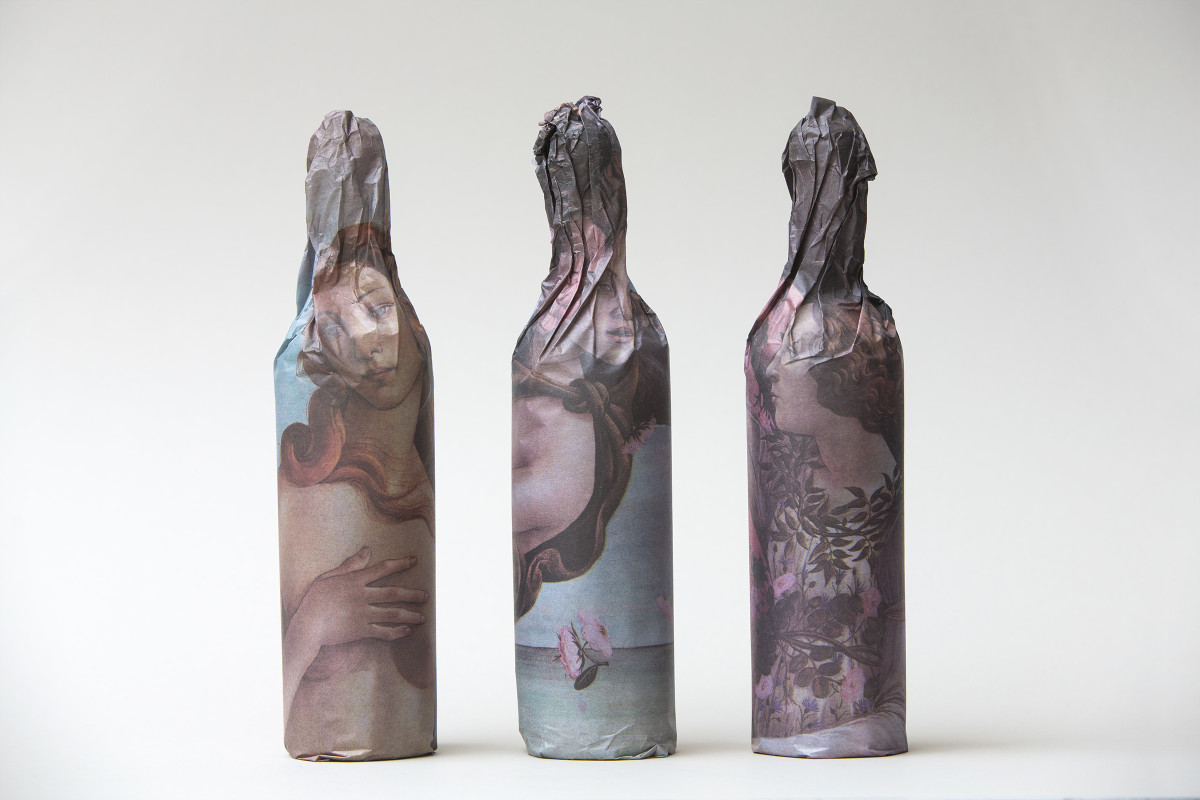 Renace is Bodegas RE´s icon wine and represents the winery´s conceptual soul. The pack design and label reflects the concepts of Renaissance and beauty.

Jupiter is a take on the Roman alphabet the way it looked in Roman times. It is also influenced by many different historical interpretations of the Roman alphabet, most notably the work of Friedrich Poppl, whose rough Nero typeface was a very beautiful expression, though a bit too calligraphic in concept. 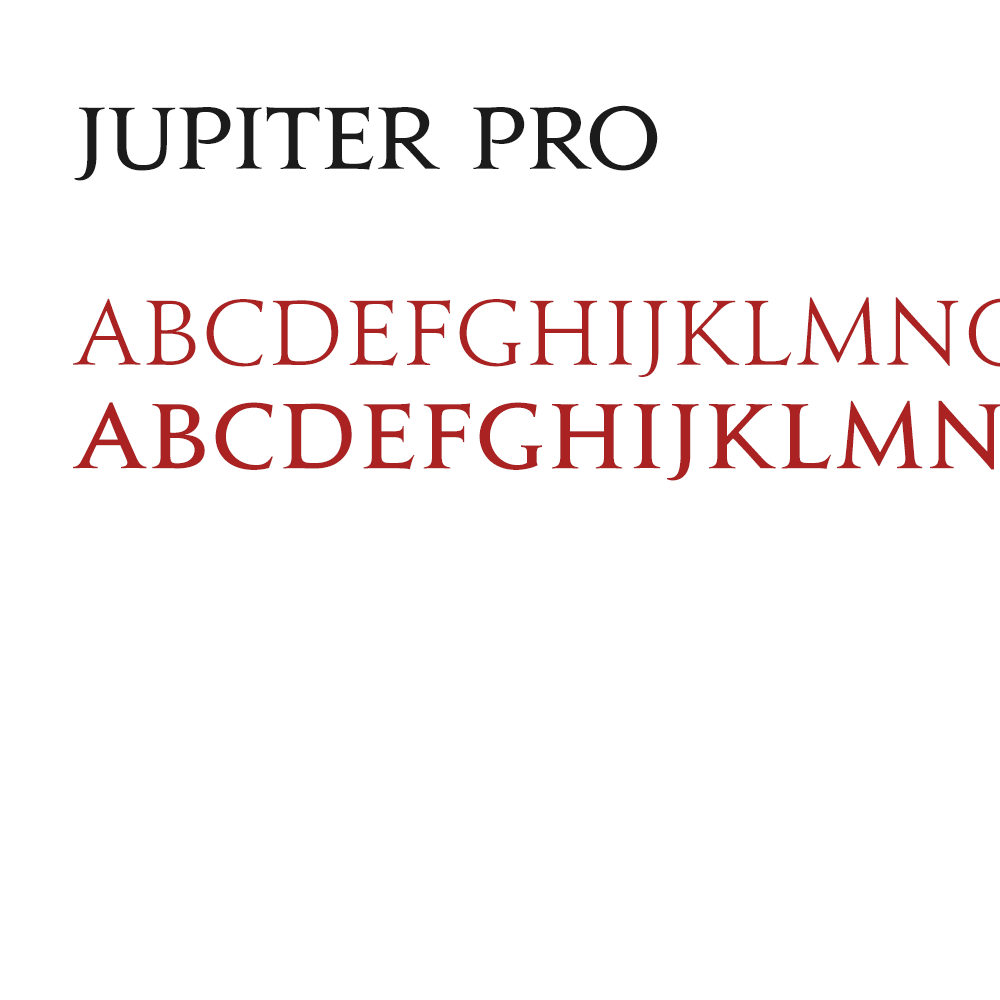 Tom Lincoln’s award-winning type design work since the 1960s has been one way or another of expressing his fascination for the Roman majuscules inscribed at the base of the Trajan Column in Rome. This time he has really outdone himself by bringing us Roma, a definitive, contemporary, mature sans serif expression of those majuscules.

With Roma, Lincoln is not satisfied with simply creating a proper “Trajan Sans”. He goes on to make it a family of four weights, with built-in small caps and oldstyle figures, then he really goes to town with the options he makes available for shading and multi-color settings. Precise renderings of the Roma capitals are provided in different fonts that can function individually or be layered atop each other for two- or three-color treatments. 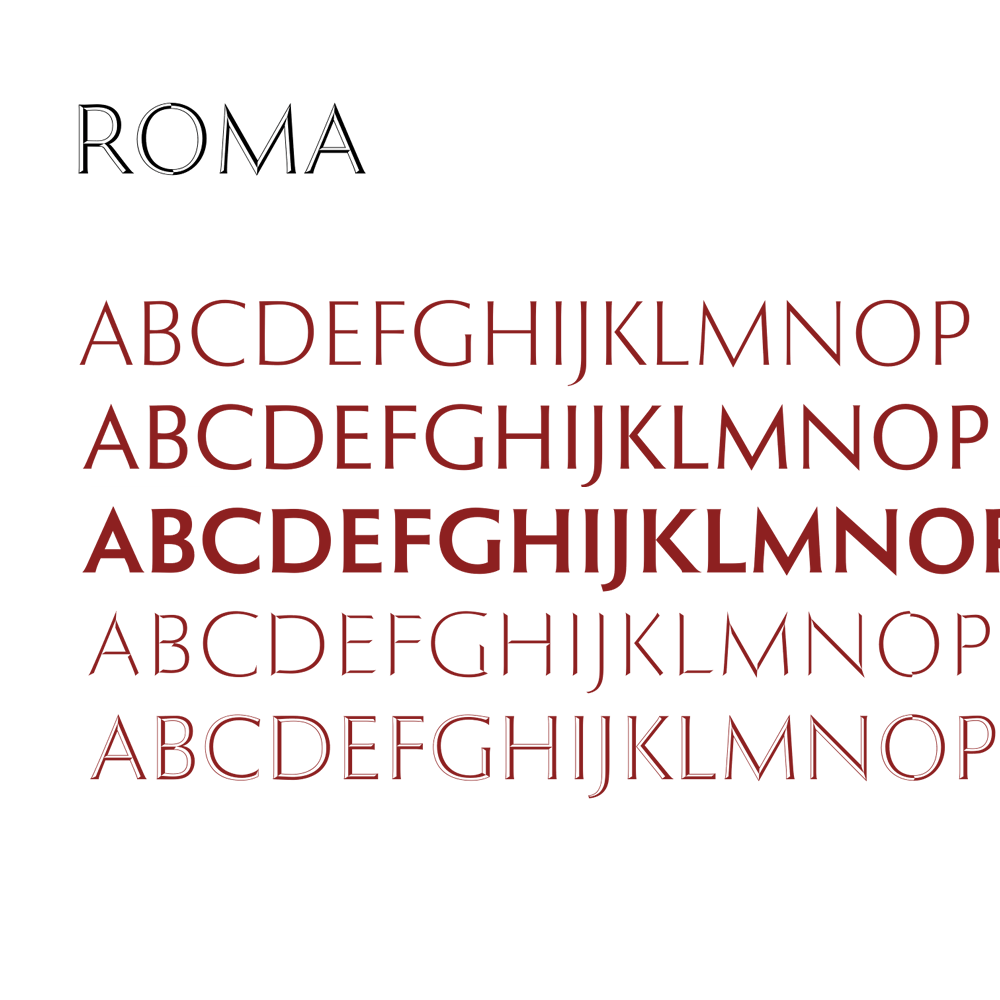 Another font design based on the Trajan Column, a classic example of roman letterforms, which reached their peak of refinement in the first century A.D. It is believed that the letters were first written with a brush, then carved into the stone.

These forms provided the basis for this Adobe Originals typeface designed by Carol Twombly in 1989.

Trajan is an elegant typeface well-suited for display work in books, magazines, posters, and billboards. 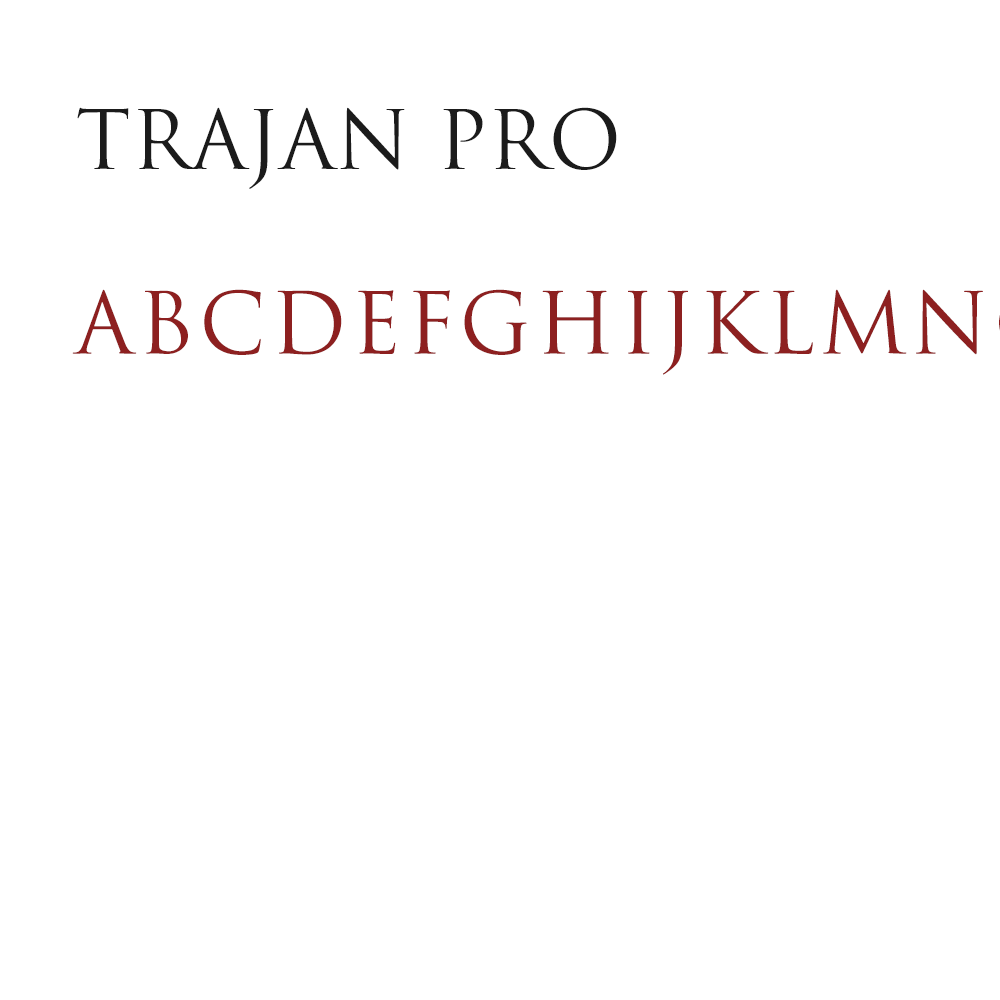 Antiqua with classic “Roman” proportions.The principles of classical architecture can be seen in combination of its direct and rounded lines – vertical climbing pilasters, semi-circular arch, a horizontal cornices. It is intended for titles and headlines but can be used to set body texts too. 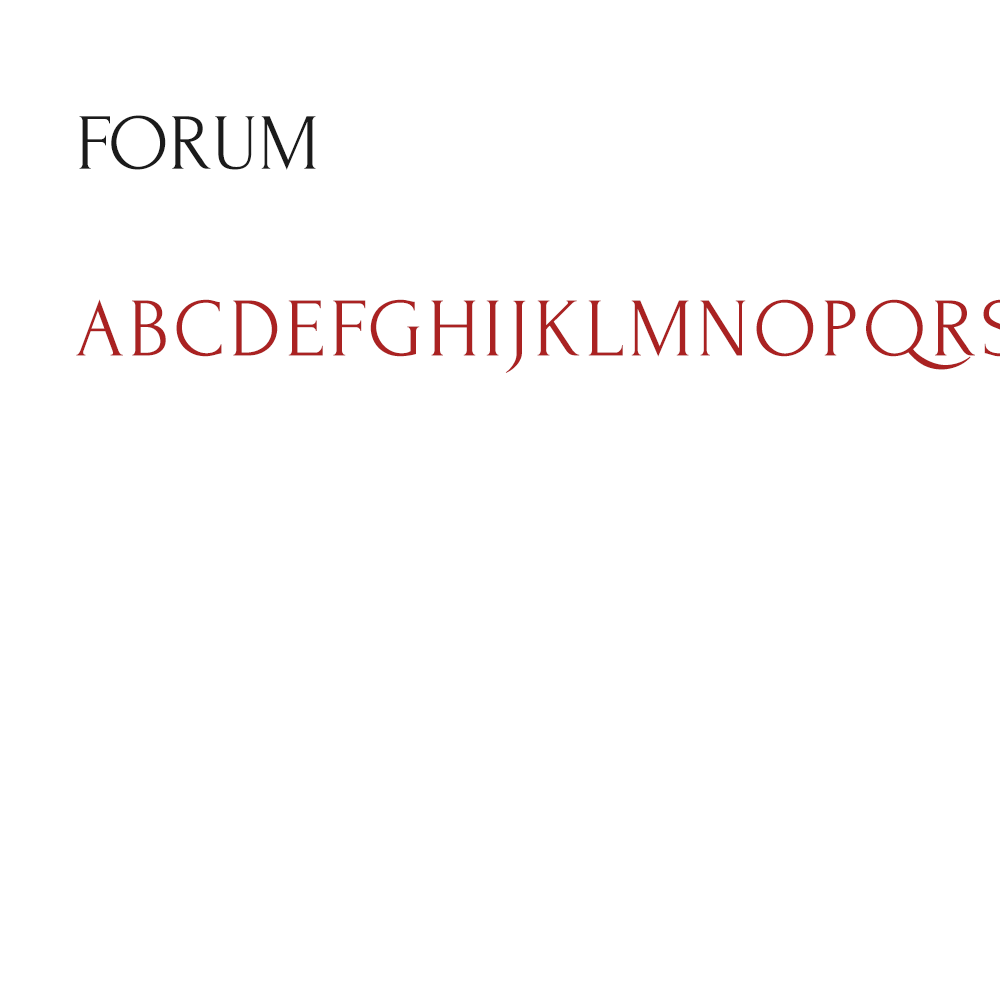 Cinzel is a typeface inspired in first century roman inscriptions and based on classical proportions. However it’s not a simple revivalism. While it conveys all the ancient history of the latin alphabet it also merges a contemporary feel onto it.

This typeface was primarily designed for screen, so while it has a large contrast I ensured that the font would work on a screen.

Cinzel was commissioned by Google Fonts for its web font library, this also means that the font is available at no cost. Enjoy. 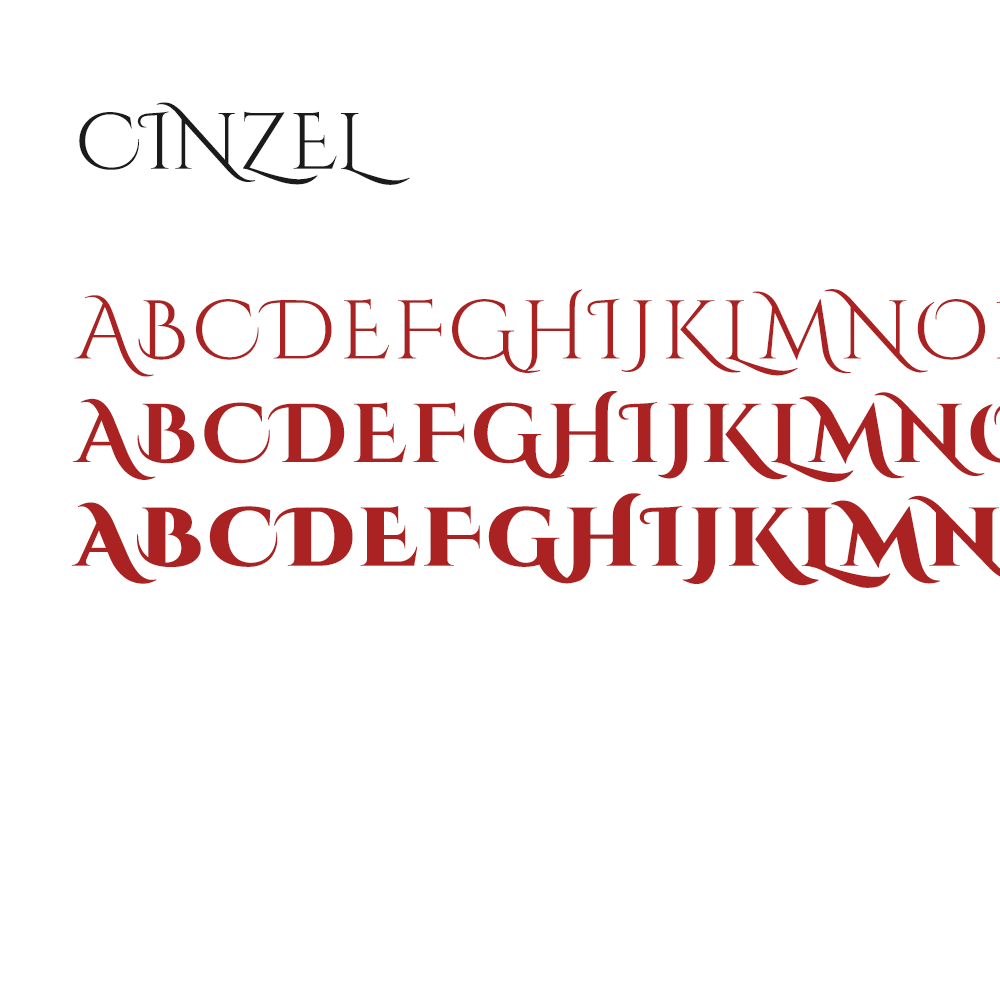 The Quattrocento Roman typeface is a Classic, Elegant, Sober and Strong typeface. Their wide and open letterforms, and the great x-height, make it very legible for body text at small sizes. And their tiny details that only shows up at bigger sizes make it also great for display use. 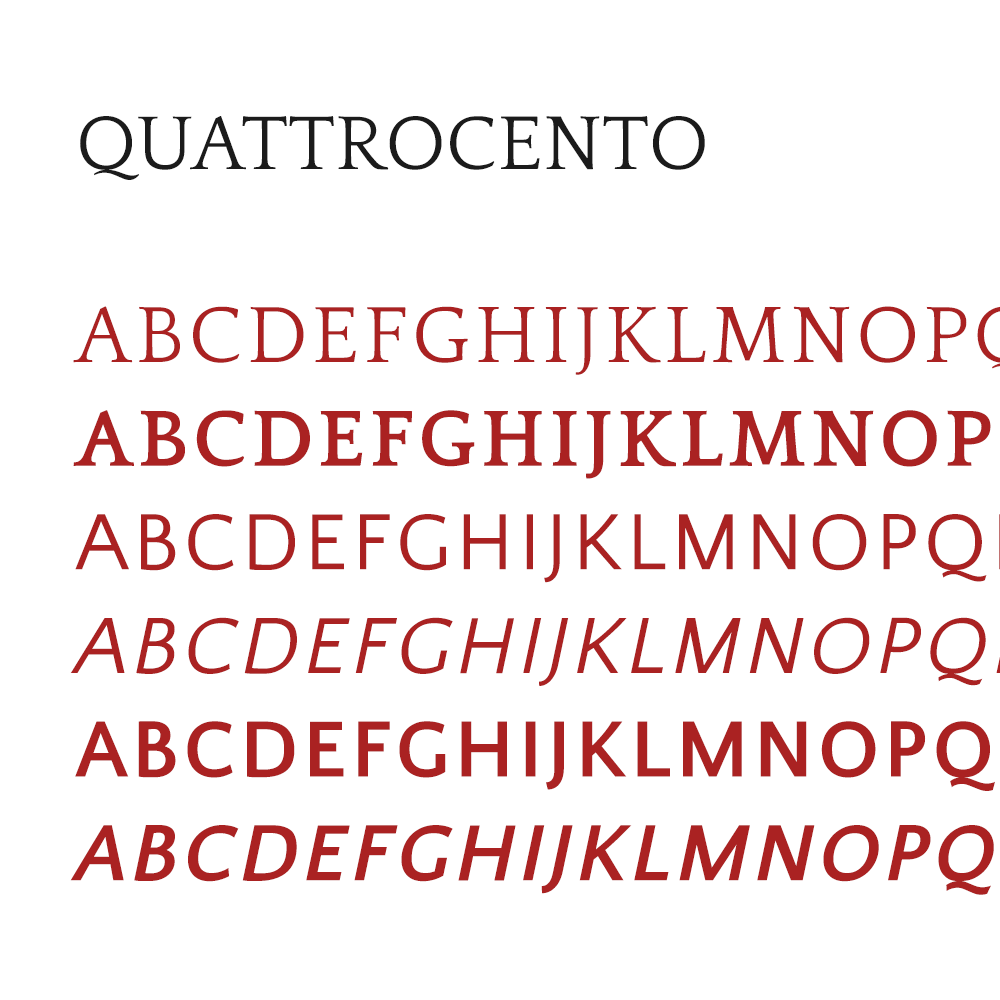