Replicating classic and vintage designs is nothing new, but never before have there been so many options for “retro” fonts and throwback stock graphics. We're here to showcase specific styles and trends to keep you from using Art Deco typography with Victorian accents.

Art Nouveau is a style of graphic design and art that was most popular between 1890 and 1910 and was a reaction to the rigid academic art of the 19th century. Considered a “total” art style, Art Nouveau trends can be seen in art, architecture and applied art and ‘modernised’ some of the more abstract elements of Rococo style, such as flame and shell textures. Art Nouveau designers also advocated the use of very stylised organic forms as a source of inspiration, expanding the ‘natural’ repertoire to use seaweed, grasses, and insects. The organic forms often took the form of sudden violent curves which were often referenced by the term whiplash. It was a fairly short-lived movement and was replaced by the development of 20th century modernist styles.

Because of the highly decorative style, Art Nouveau was popular in book production and poster printing, although it was used by artists for a variety of other types of work including advertisements, magazines, labels and typography. The typography was so heavily ornate that it was not desirable for text faces but great for display work.

Here is a collection of contemporary designs that are heavily influenced by the Art Nouveau style. 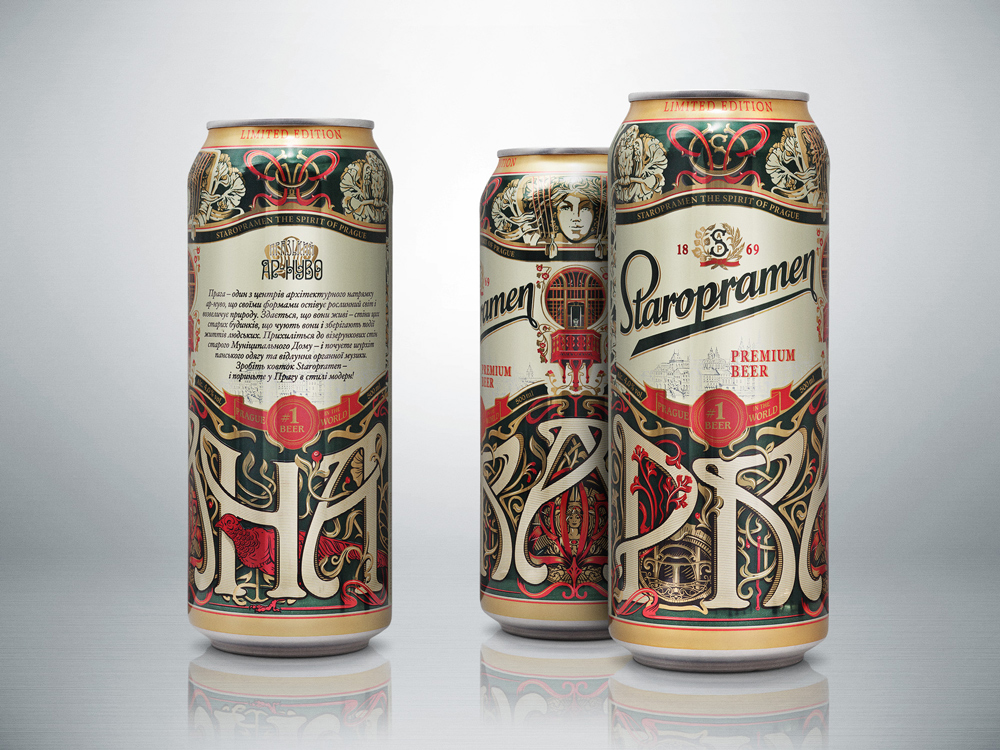 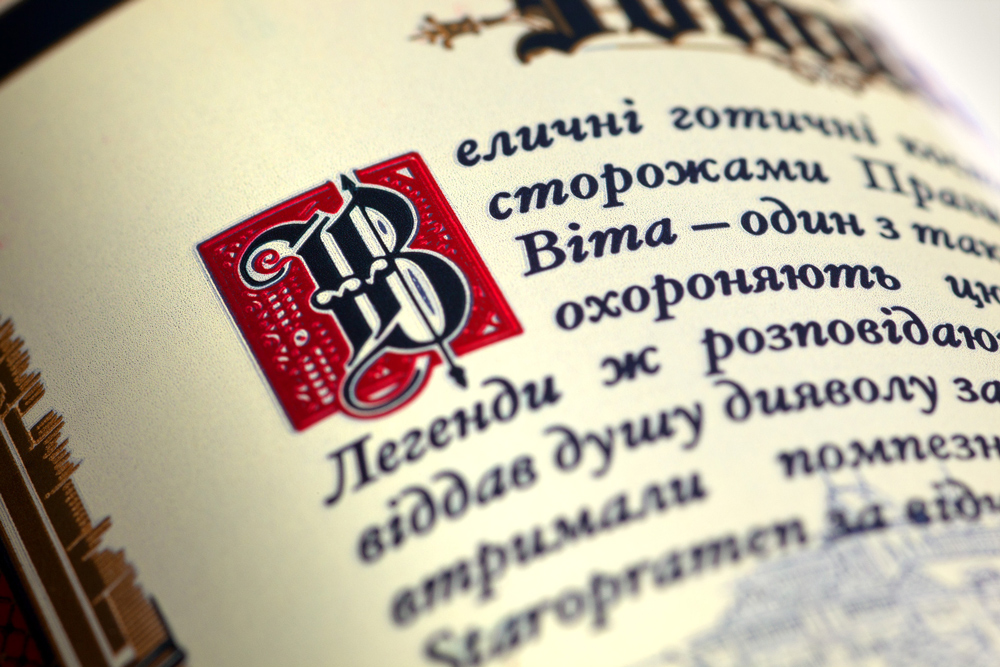 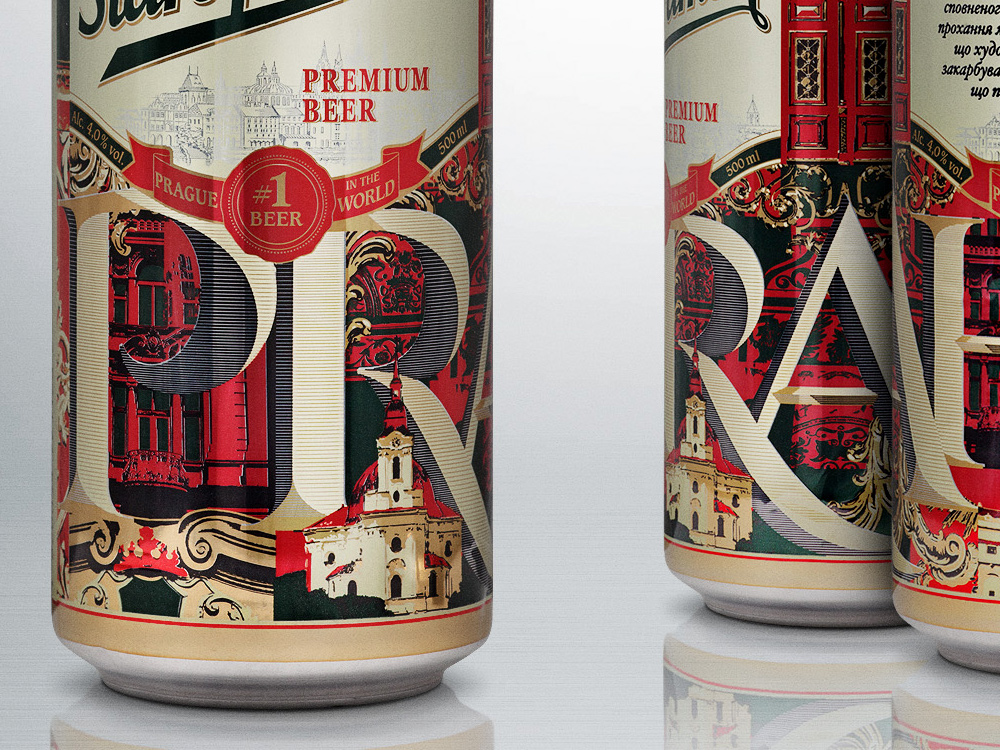 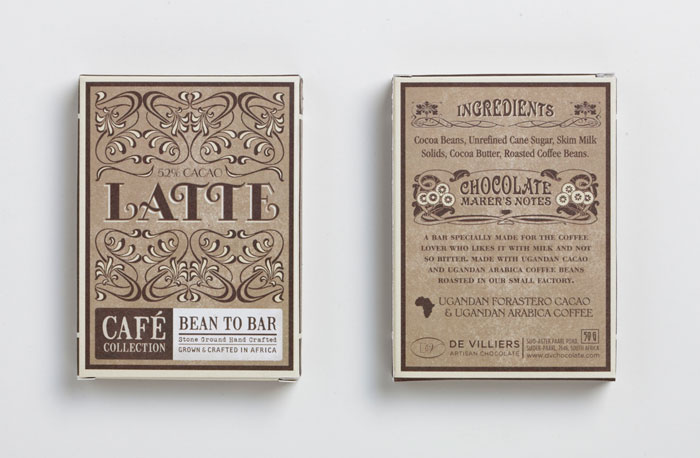 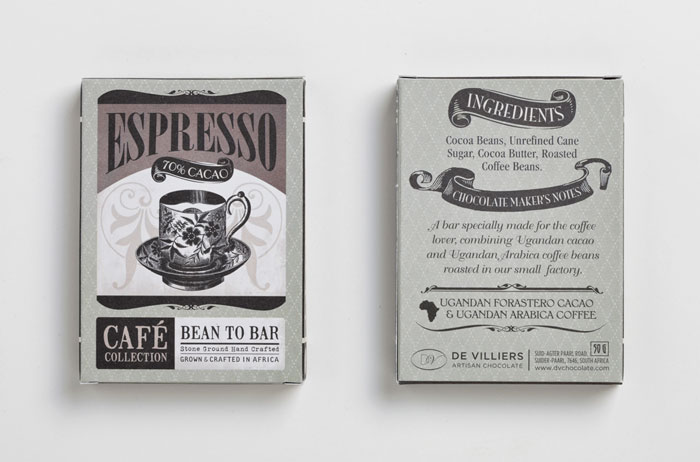 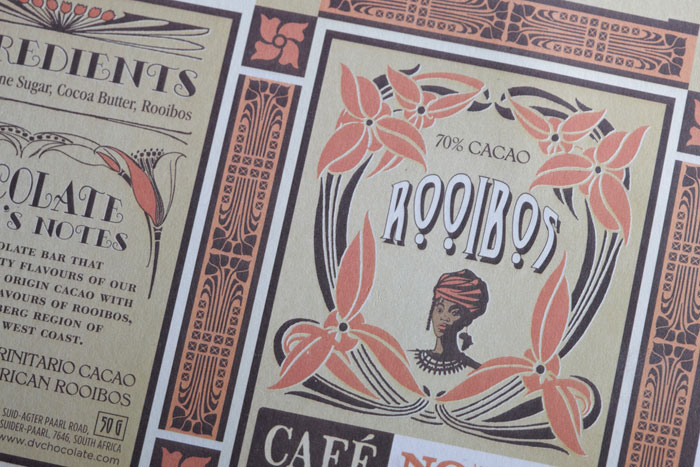 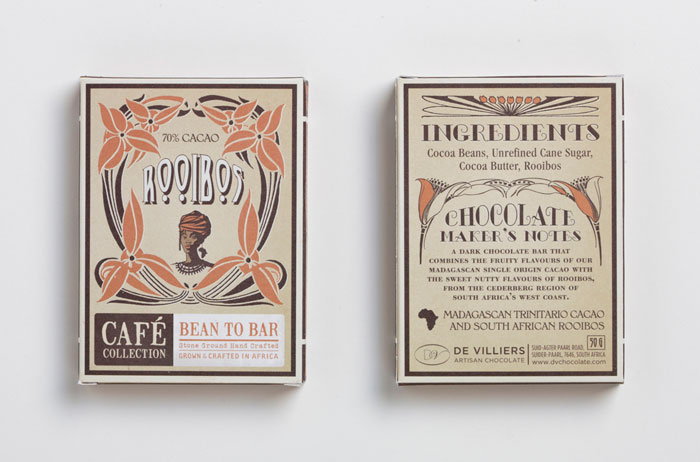 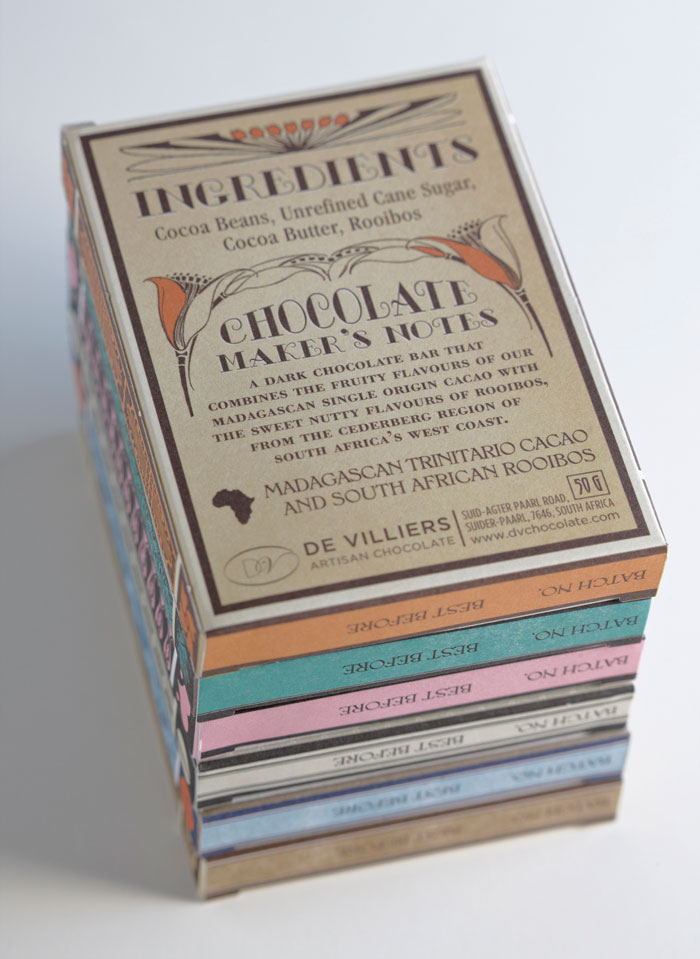 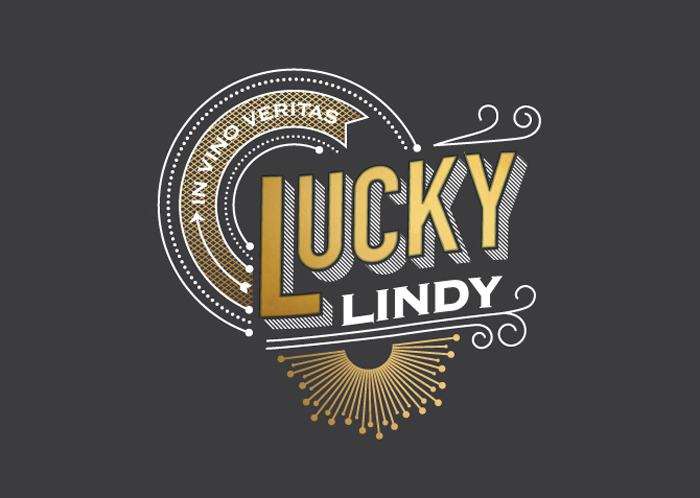 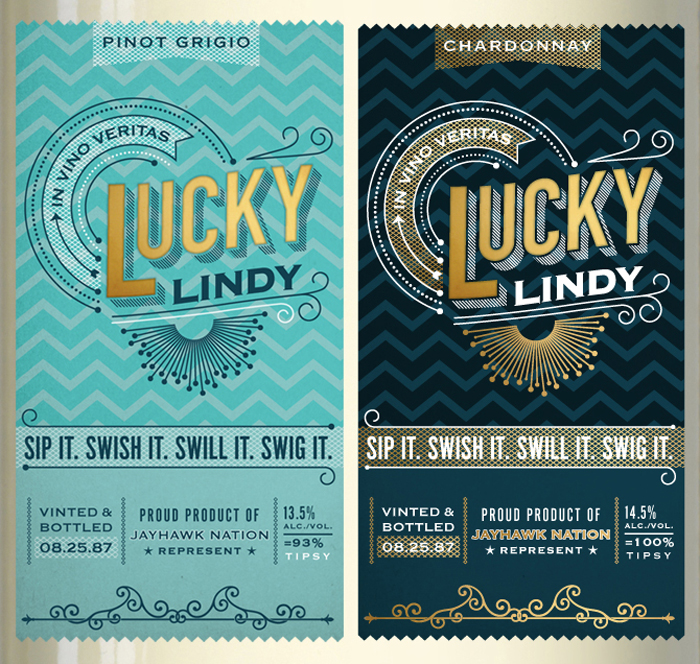 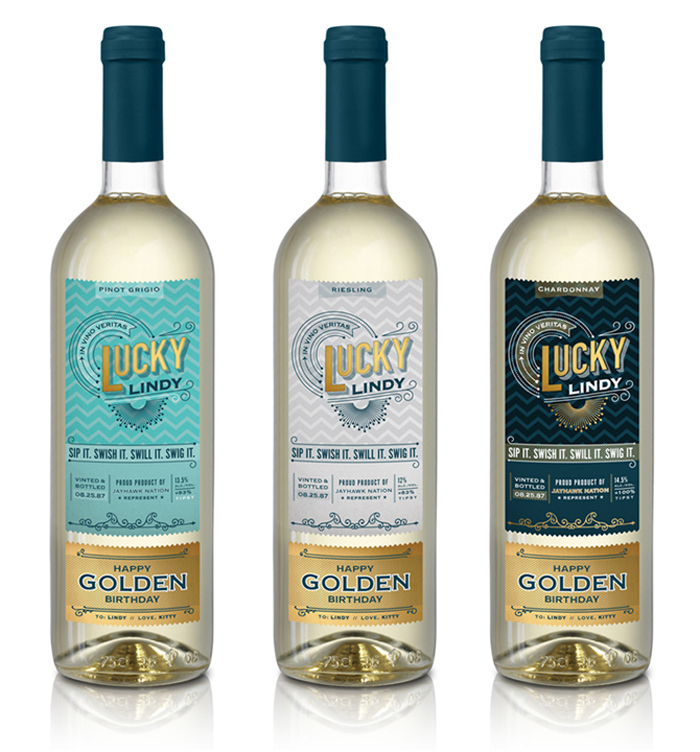 Lubaline is a new font that pulls inspiration from the display fonts of the Art Nouveau era as well as the amazing typographer Herb Lubalin. The balanced weight and flourishes create a beautiful and dynamic typeface that can be used to create silky smooth designs. According to the designer, Maximiliano Sproviero:

My font Lubaline read as “the line of Lubalin” is my humble tribute to him. Those who know his work, may see the influences easily like in his ‘Beards’ (1976) and ‘The Sound of Music’ (1965) posters; the art-deco forms in many of his amazing logos and practically in all his creations where letters seem to be alive just like you and me.

It is hard to design the beauty of Benguiat, especially since the opening titles of “Stranger Things” acts as an ode to the typeface. Ed Benguiat designed the Benguiat types for the International Typeface Corporation in 1977. The unusual character shapes and very large x-height combine to make a design that is at once playful and ornate. Use ITC Benguiat for an unusual look in advertising, menus, packaging, and other display applications.

This 19th century antique typeface comes in two different flavors. Tall, squarish ornate caps center-aligned on a flowery lowercase body comprise the exquisite and memorable Asteroid Primo One classic design. As perfect today for initials and short headlines as it was when it was created.

In addition, characters from both One and Two can be substituted to produce captivating headlines or unique logotypes. Asteroid Primo One & Two is also available in the OpenType Std format. Some new alternate characters have been added to this OpenType version.

This is a great headline font with subtle Art Nouveau flourishes. I actually used it in the header graphics of this post.

Fletcher has a bit more of the distinct flourishes found in the Art Nouveau era, which makes it a bit less versatile, but perfect for some designs looking for that special touch.