In the rush to adopt QR codes, however, we’ve seen how they can be implemented poorly. We’ve noticed 2 in particular that seem to come up repeatedly in HR circles. 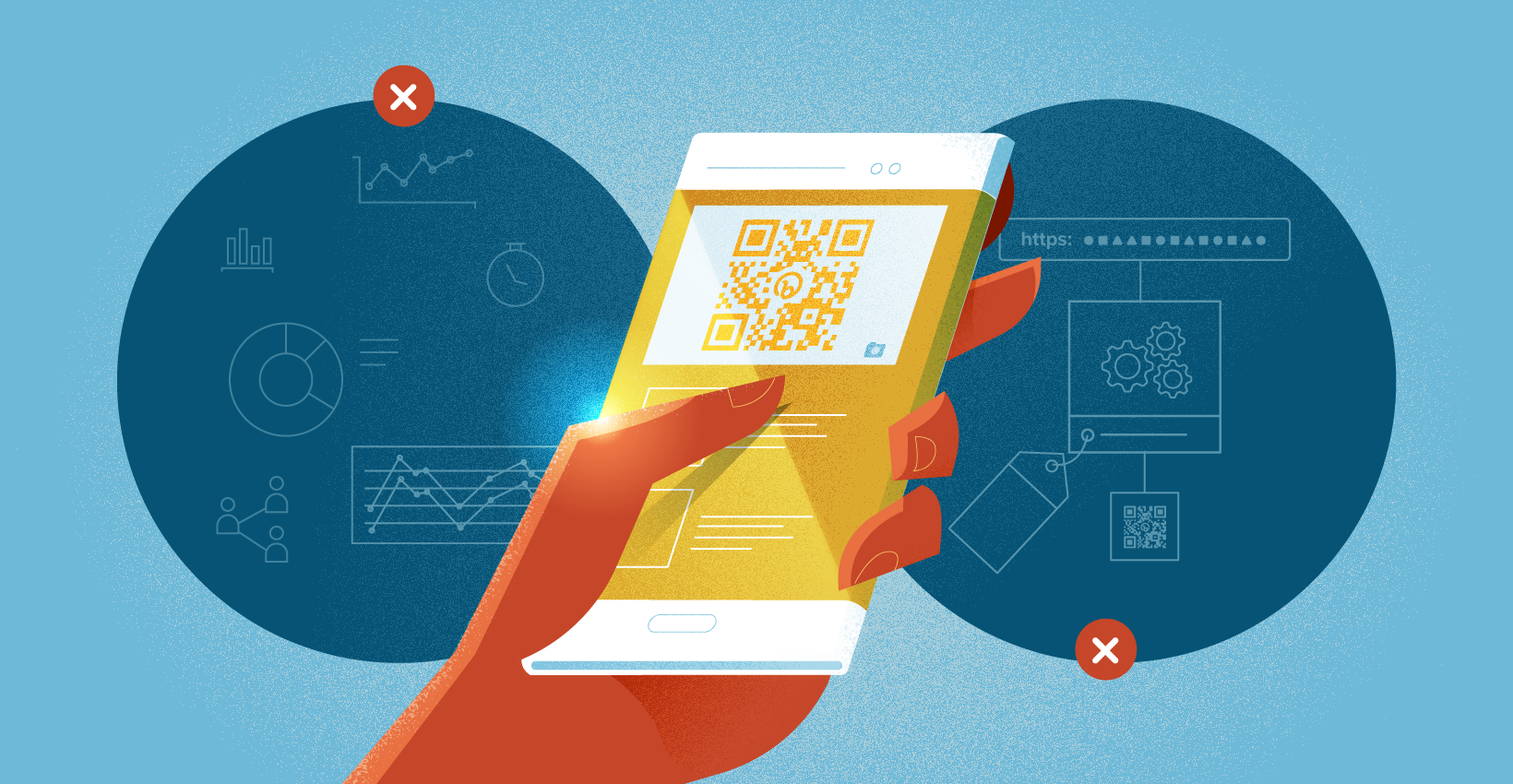 In our previous post, we looked at how QR codes have become an integral part of HR communicators’ toolkit. We’ve seen the shift happen firsthand as we incorporate them more and more in our work with our HR partners. In the rush to adopt QR codes, however, we’ve seen how they can be implemented poorly. While you can read about general QR code mistakes to avoid elsewhere, we’ve noticed 2 in particular that seem to come up repeatedly in HR circles.

Being able to track the scans from a QR code requires using a dynamic QR code from a free service like bitly (with limited functionality) or a paid service like SproutQR, or Beaconstac. QR codes generated from tools like Adobe InDesign are static, meaning they don’t natively have tracking baked in. You’d need to have Google Analytics already set up on the page being linked to and properly configured to recognize the traffic coming in from the QR code.

While the price is attractive, not all free QR code generators can be trusted. For one, they could be maliciously changing the URL your QRcode points to without your knowledge. Which opens your employees up to phishing scams or downloading malware.
But they don’t even need to have be that nefarious. They could just sell your data. SproutQR warns, “one of the reasons that popular online QR code generators for free can remain free is by generating loads of user data. And selling it to marketing companies.”

In our next post, we’ll cover some QR code best practices for HR teams.

How can HR teams properly use QR codes?