An arts-based after school program in dire need of funds gets their support from the city drastically cut. We needed the public to understand that the vital service this non-profit provided to the community was in jeopardy of being severely reduced or worse, eliminated.

In conjunction with the team at AWOL (All Walks of Life) Inc. we developed a fund-raising campaign geared towards getting individual donors to contribute small amounts each month. We started  with branding the initiative, creating a stark, distinctive logo mark and supporting graphical elements that could be used across multiple media. Next, we created a website, billboards, direct mailers and an email campaign that featured some of the organization’s success stories. And finally, we created an explainer video that got down to the nitty gritty, explaining what was at stake and how individuals could help. The organization then made the video the centerpiece of their social media strategy and has continued to use it as a part of their efforts to raise awareness and increase donor support. 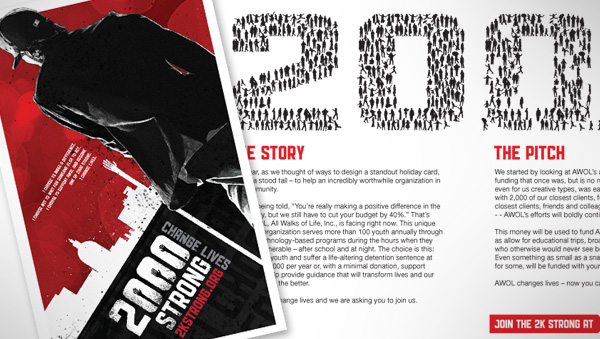 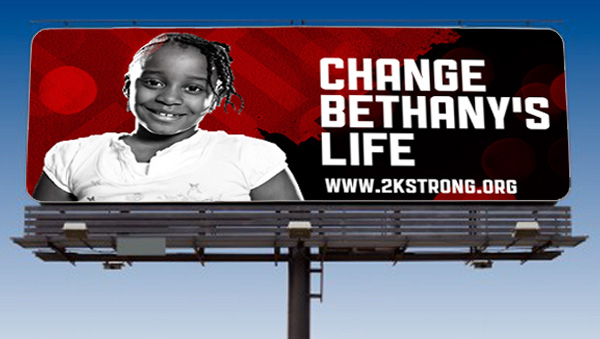 The website tracked donations as they came in and also featured stories on all the young people profiled in the campaign. 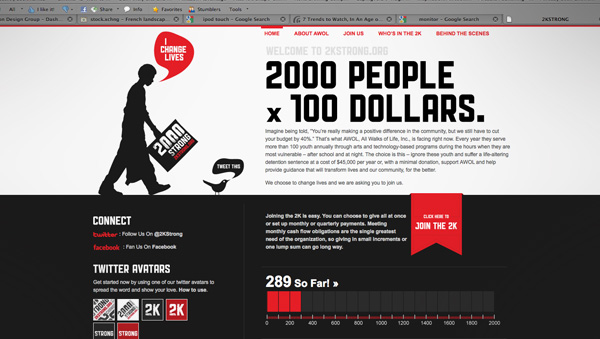 Next the explainer video was styled to incorporate the same graphic textures used in the logo and assorted campaign materials. 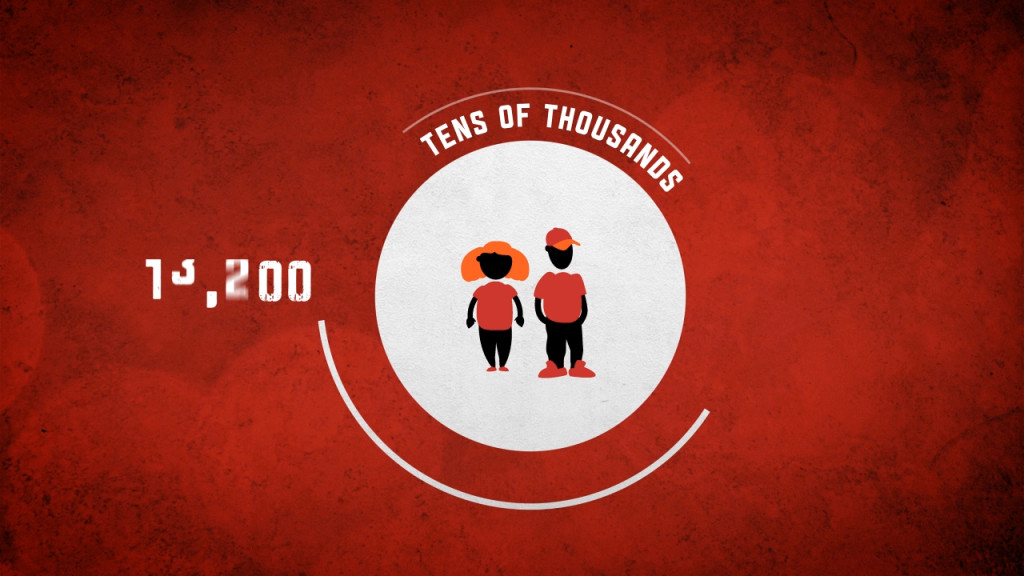 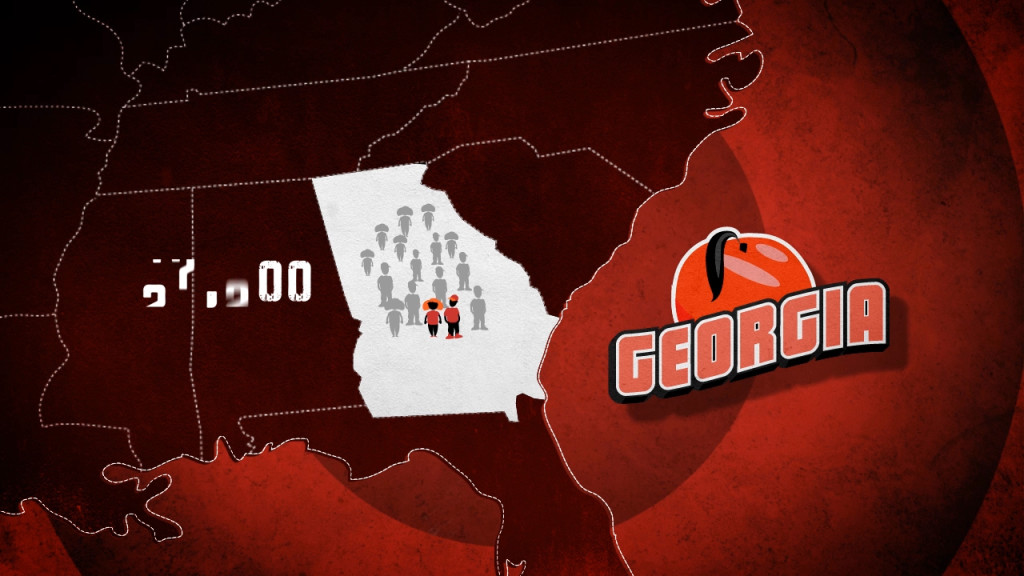 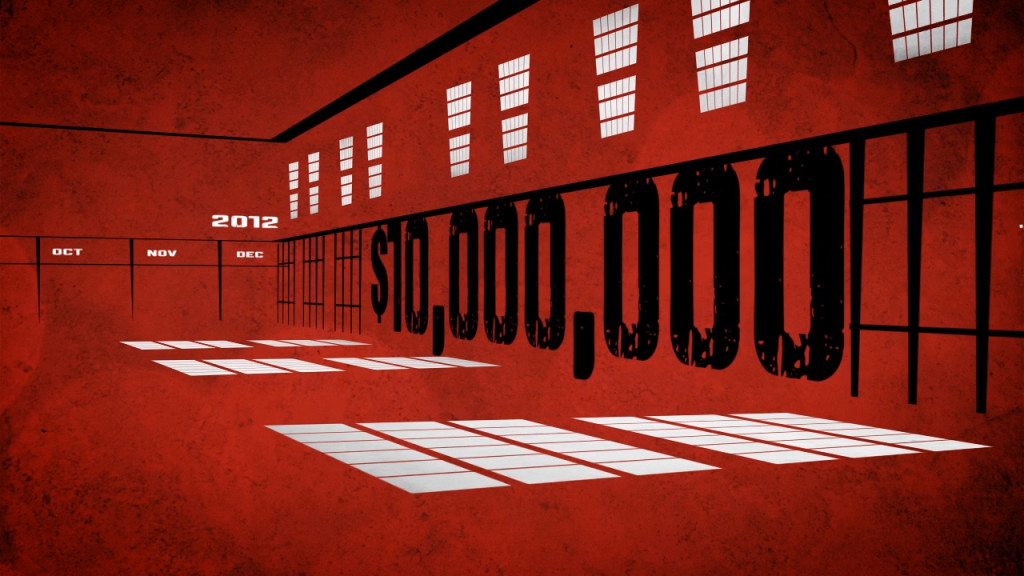 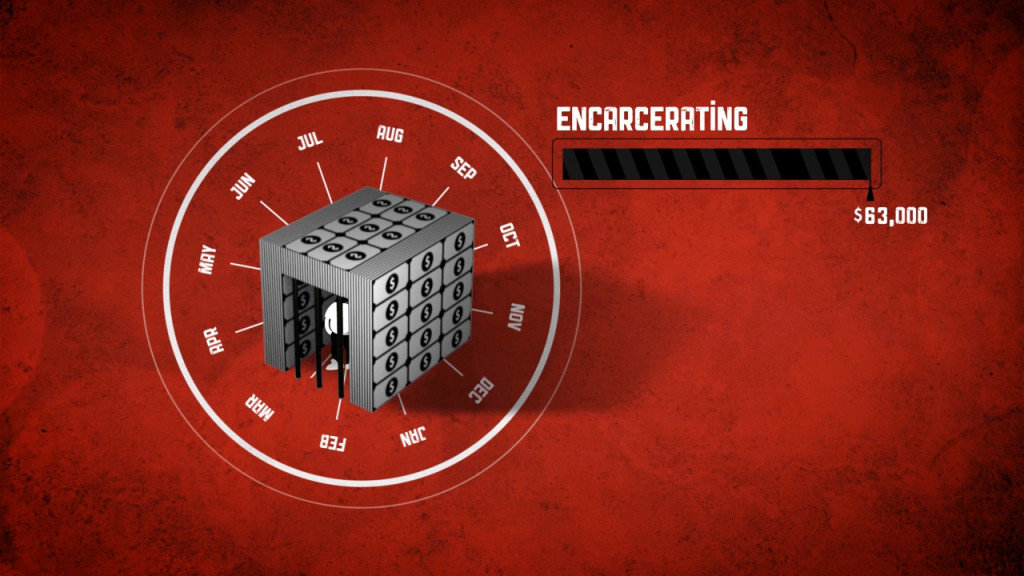 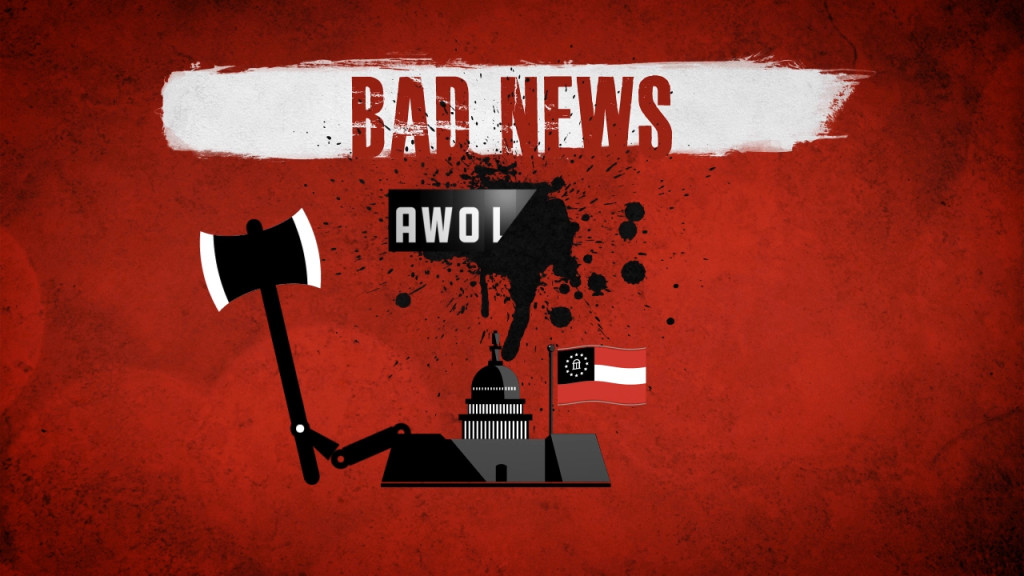 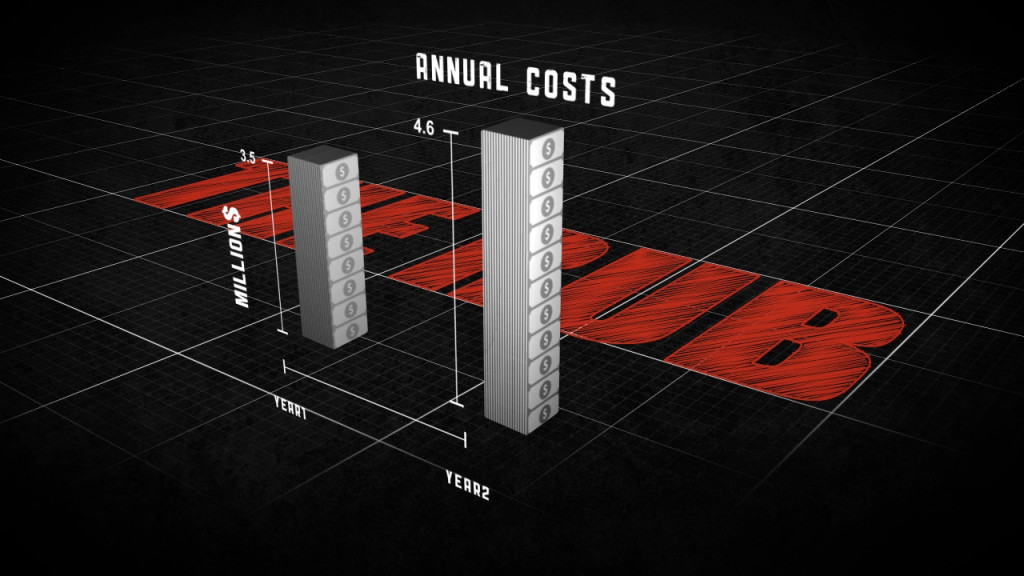 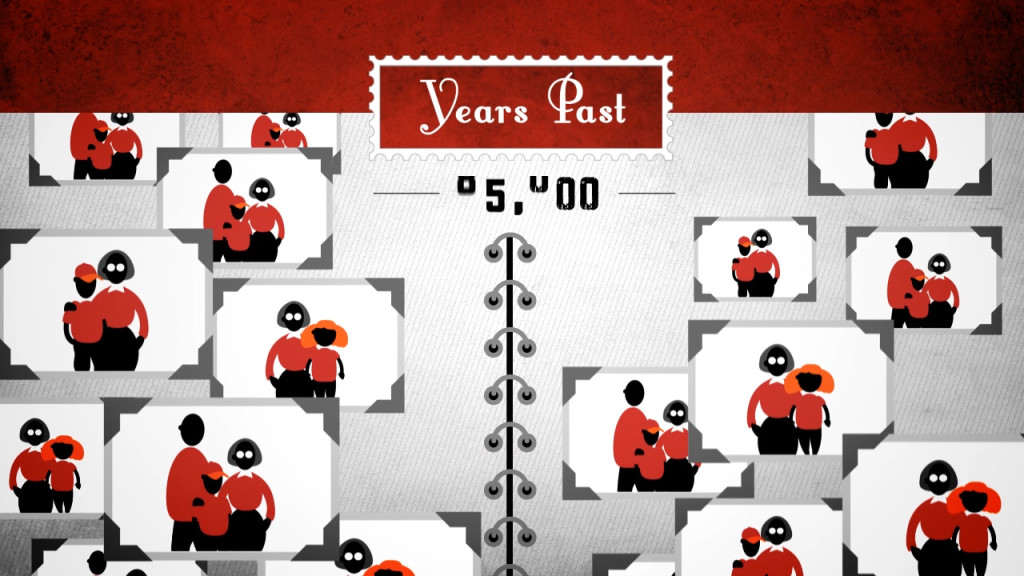 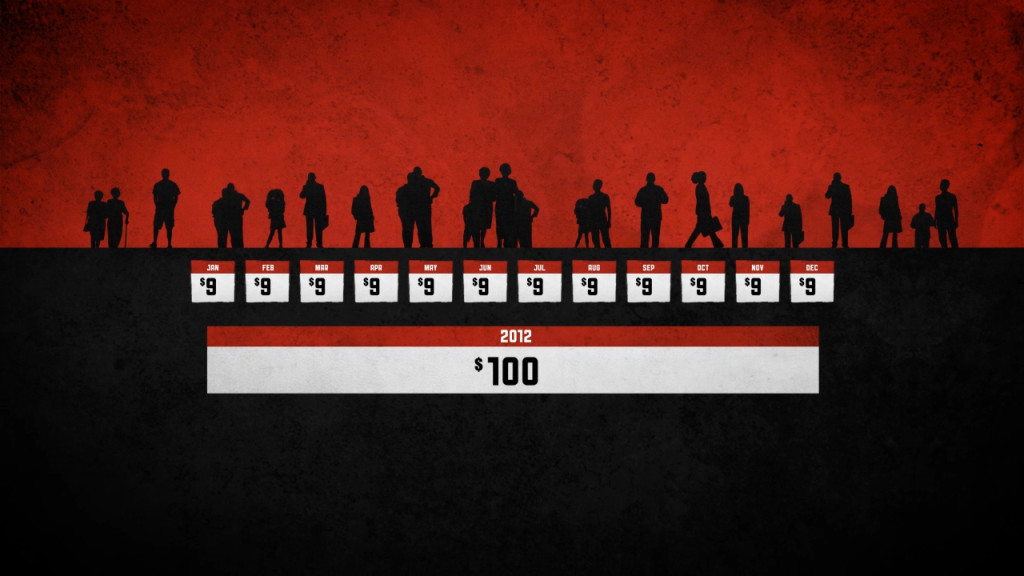