How do you introduce the tone of a film, giving hints at its backstory, without giving too much away? That was the challenge we gladly accepted from our frequent collaborators at Eyevox Entertainment.

At the heart of the title-sequence project is the film Big Bad. Since we’re not fans of spoiler alerts, let’s just say that Big Bad tells the tale of a supernatural creature and the quest to prove its existence. Many ideas made their way around the table before ultimately landing on this one: What if we could depict the various methods man has used throughout time to record the paranormal – cave paintings, the renaissance, Daguerreotypes, newsprint, VHS all the way up to modern-day video-sharing – and woven throughout the various vignettes strategically place the film’s credit titles? Voila, an opening credit sequence was born.

VHS? Now that’s a format we remember. But since cave paintings were a little before our time, we began our process by researching the various methods man has used to record history. We scoured the interwebs, movies, book covers, TV episodes…no stone was left unturned (get it, cave men, stones…#seewhatididthere?) until we felt we had a wealth of reference imagery at our fingertips. 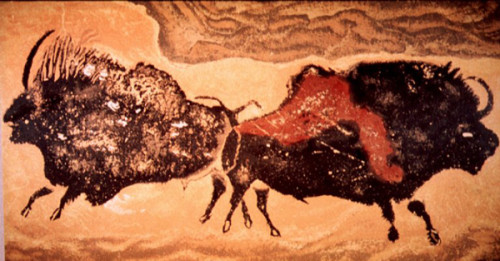 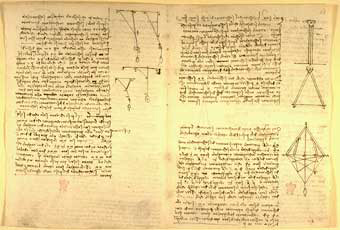 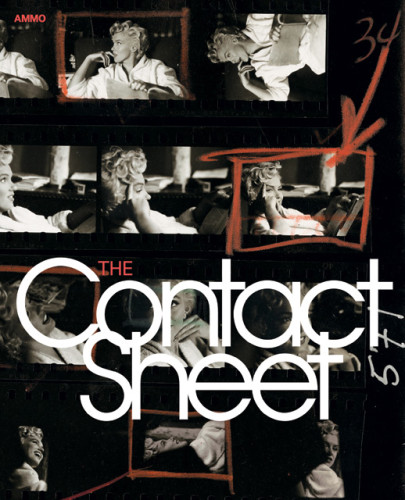 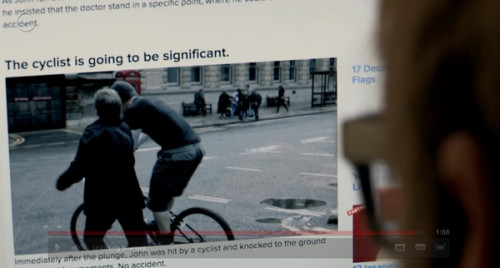 Any guess where this reference is from? 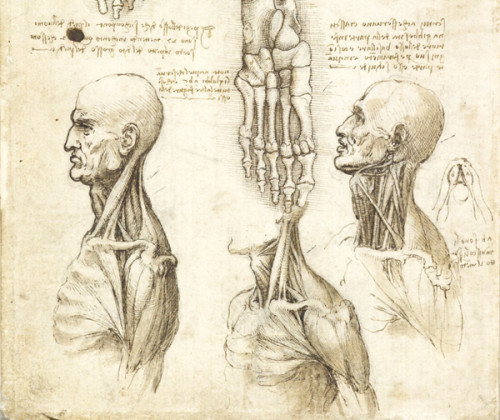 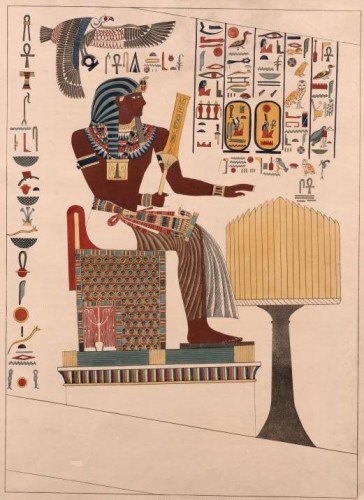 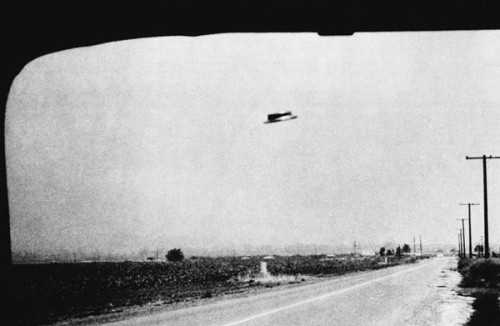 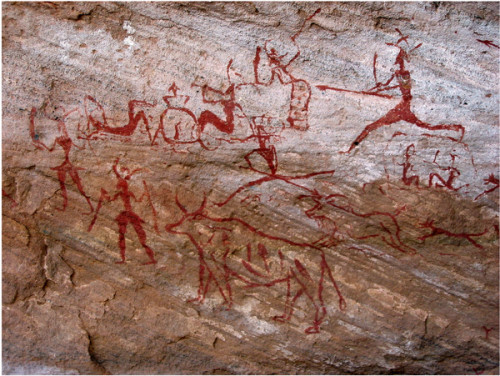 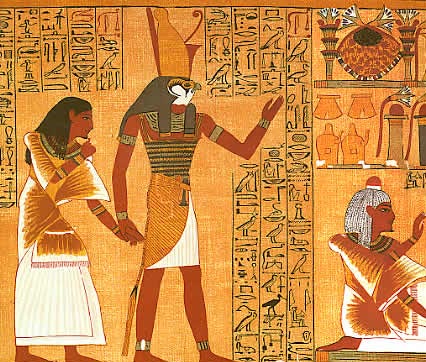 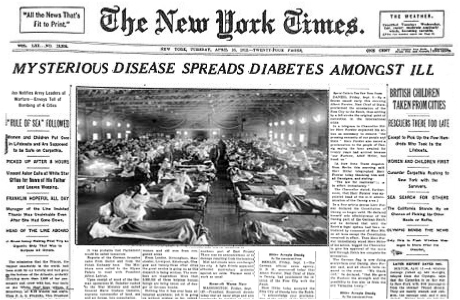 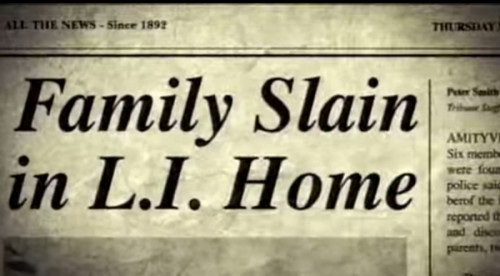 At this stage in the process, we like to go beyond written descriptions to actually show the filmmakers a glimpse of our idea. So we composed this animatic to demonstrate how our ideas would work together.

With the composition and sequence mapped out and approved (plus copious amounts of visual references complied) we began faking…err uncovering…some evidence, starting with cave paintings and hieroglyphics, then moving forward in chronological order to a digital video site. Below are some descriptions of a few of the vignettes we created for the titles.

Although this section required the least amount of drawing ability, since it would be the first title viewers saw, it needed to be convincing. So we drew out what we wanted the scene to be over white then added some noise and texture using Photoshop brushes. 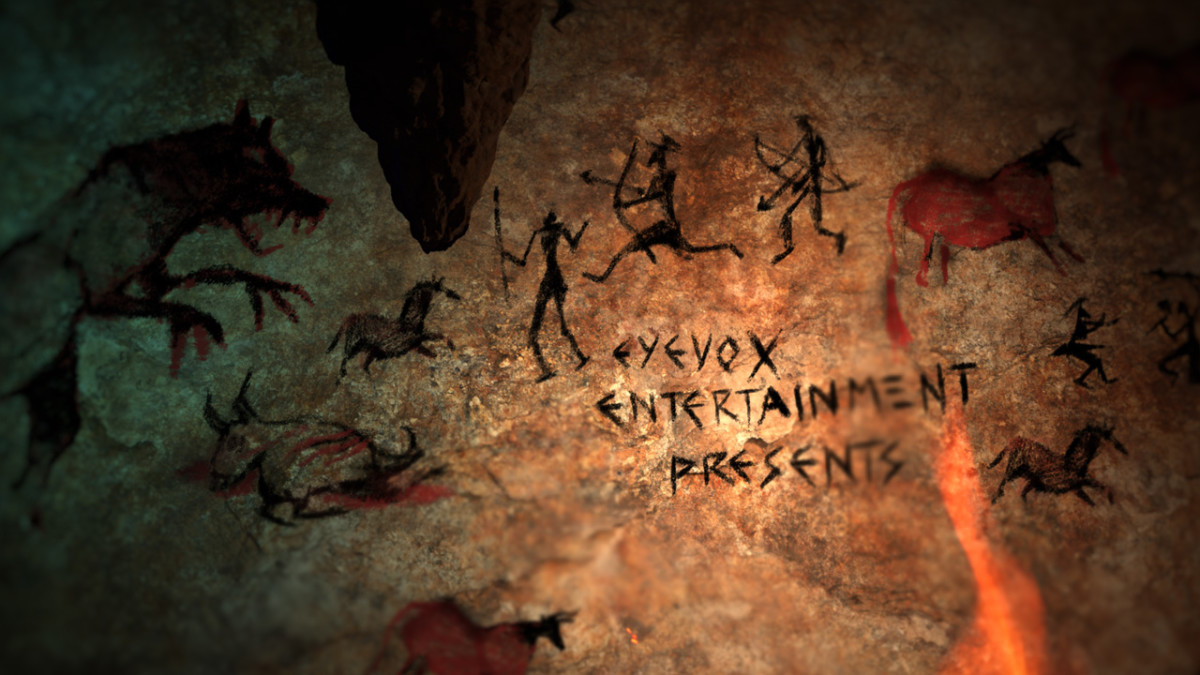 Since all recorded hieroglyphics of alien encounters have been mysteriously eradicated (we’re looking at you History Channel) we tapped into our inner paranormal curiosities and drew our own.

From Illustrator to Egypt 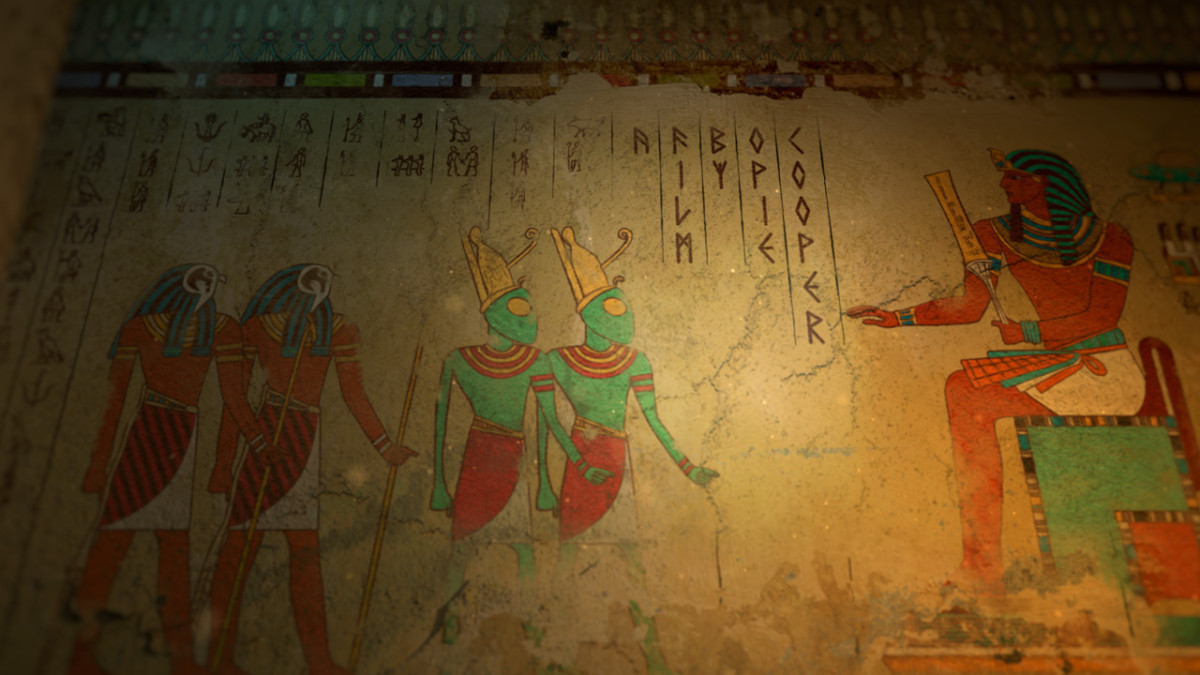 End result after some compositing.

Following the more crude depictions of paranormal activity, we segued into what we dubbed the ‘da Vinci Page’ and got the chance to dust off our old figure-drawing sketches from college days. We then combined those figures with new drawings in the same style to invent a series of bizarre animals. 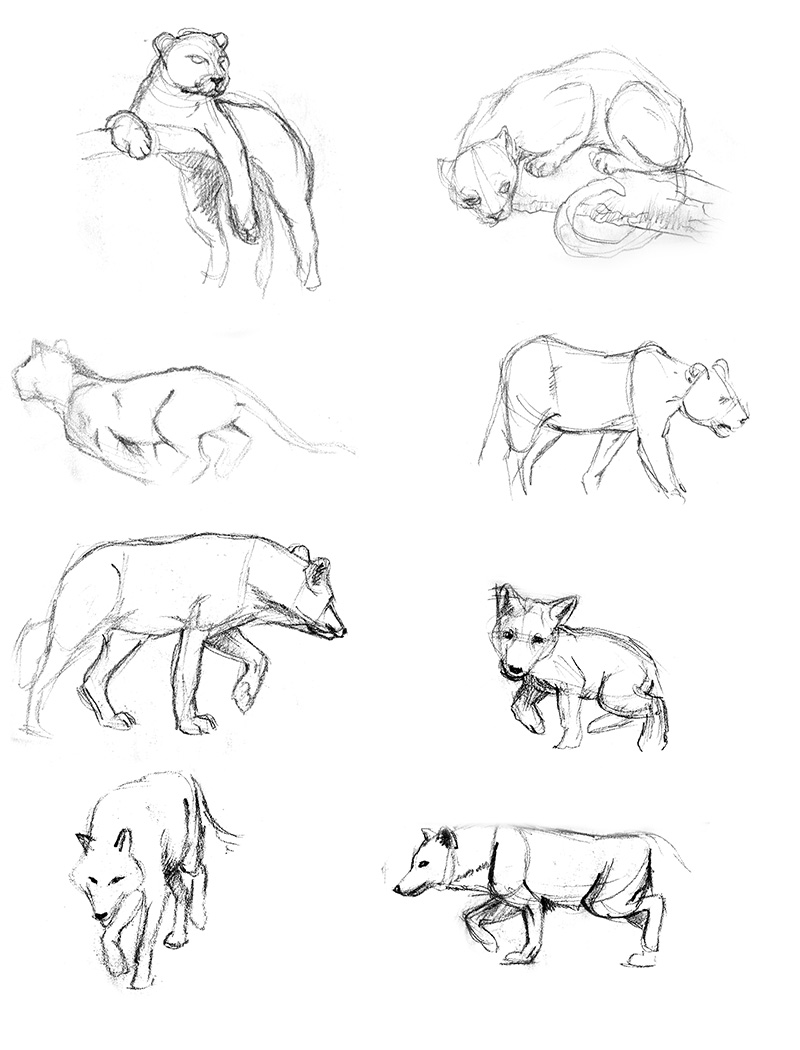 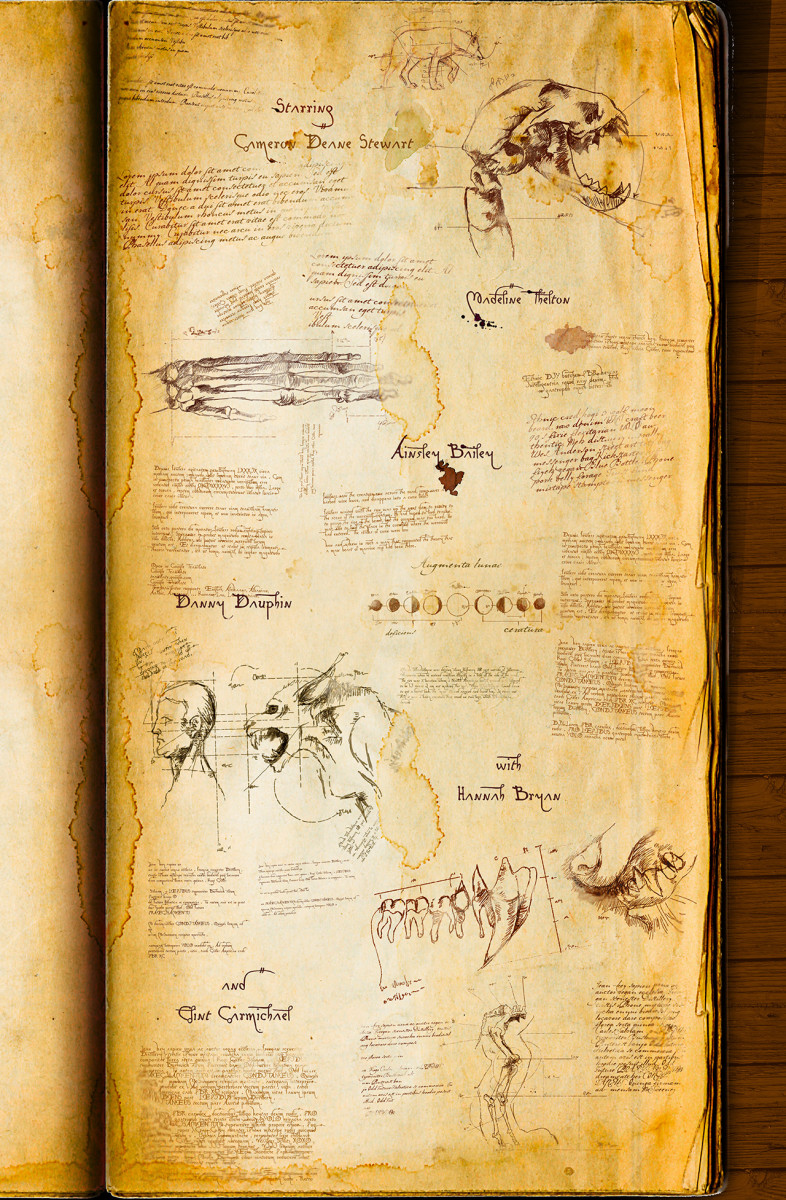 The newspaper section involved mocking up an historic copy of the local rag for our fictitious town then aging it a bit and mimicking a microfilm viewer in After Effects. 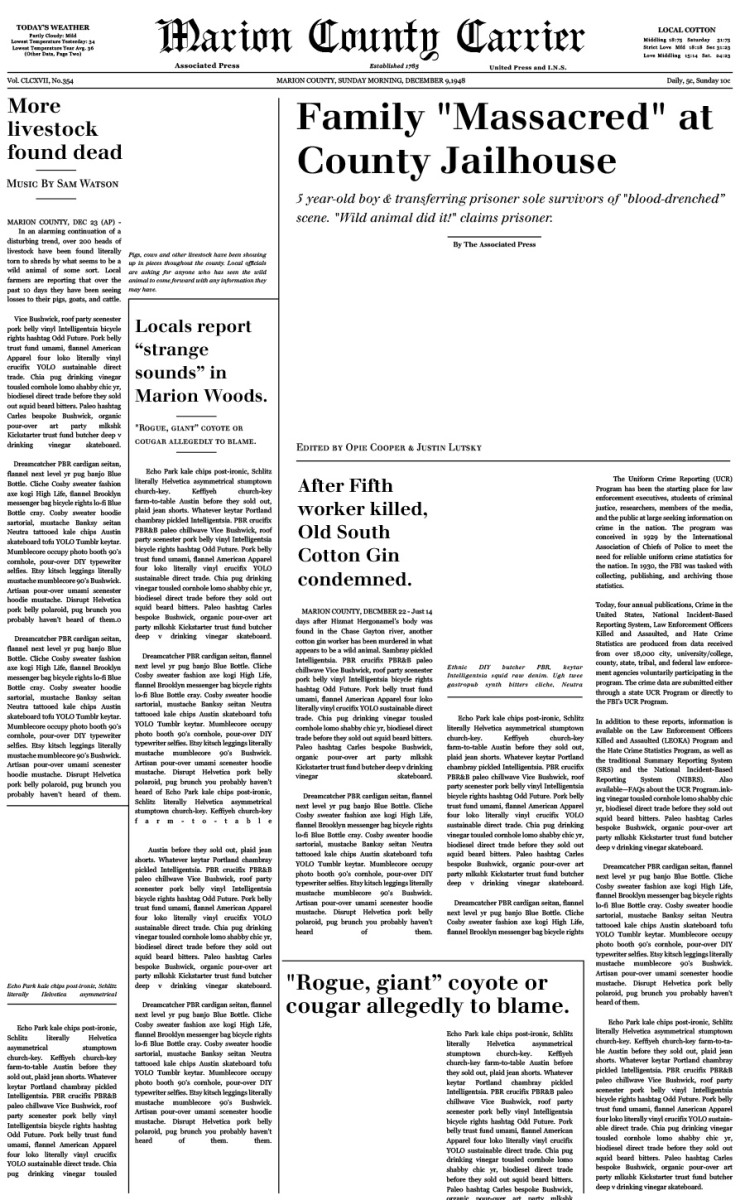 The raw Illustrator artwork for the newspaper. 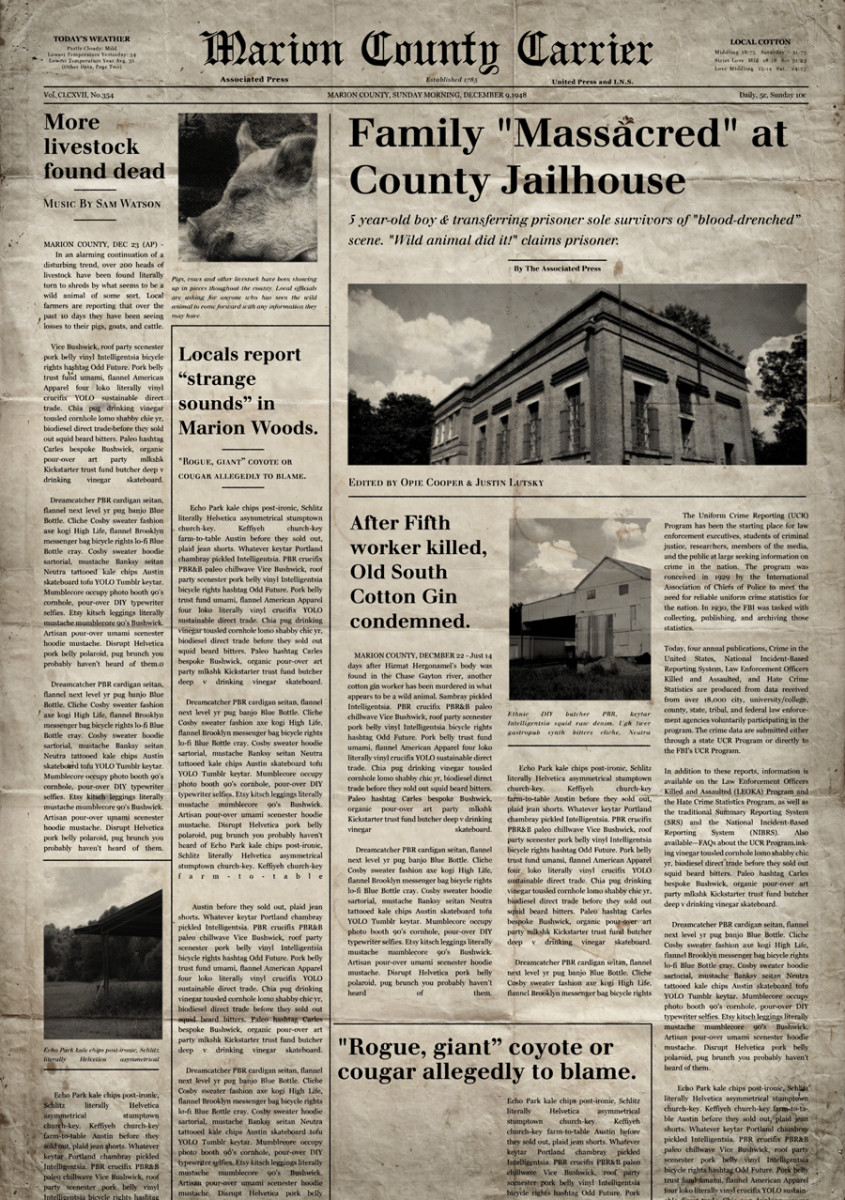 The newspaper mockup after some texturing and staining in Photoshop. 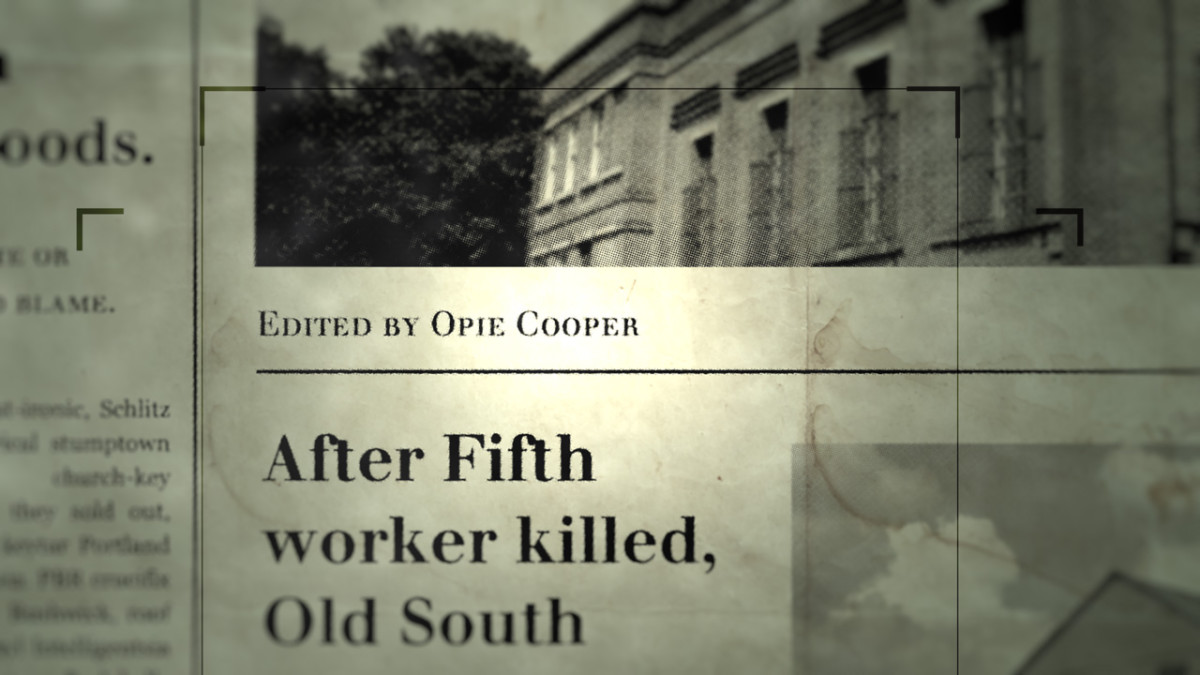 In the end, we were able to create a title sequence that creatively gives due credit to its creators while also giving a nod to our planet’s paranormal visitors and those who have encountered them (we know you’re out there…)

Anyway, here’s a lil’ behind the screen video we created to sum up the work that went into the madness.

Map and chart animations for our favorite stoner's new show.