Do The Birds Still Sing in Hell?
Pitch Material for Producers

Cutting through the noise on the movie pitch scene in Hollywood is a daunting challenge. And a memorable and evocative leave-behind is an essential part of the process. We were approached by a team of producers wanting to create a piece to convey not only the information of their film project, but the mood and tone they envisioned.

We worked with the producers of this film to create a pitch piece appropriate for the tone and subject matter of the project. Do the Birds Still Sing in Hell? is based on a true story:

Young British soldier Horace Greasley was taken prisoner by the Germans in 1940 and was incarcerated in a prison camp in Poland. During his imprisonment he was able to make more than 200 trips in and out of the camp, bringing food and radio parts back in, allowing the BBC news to be delivered daily to more than 3,000 prisoners.

We discussed the project in detail with the producers, trying to get a sense of the tone of the film they were hoping to make. Fortunately we were able to reference sobering yet helpful photography that became the basis of our idea. We set out to create a piece that resembled a well-worn dossier, with aged clippings, notes and photographs attached. 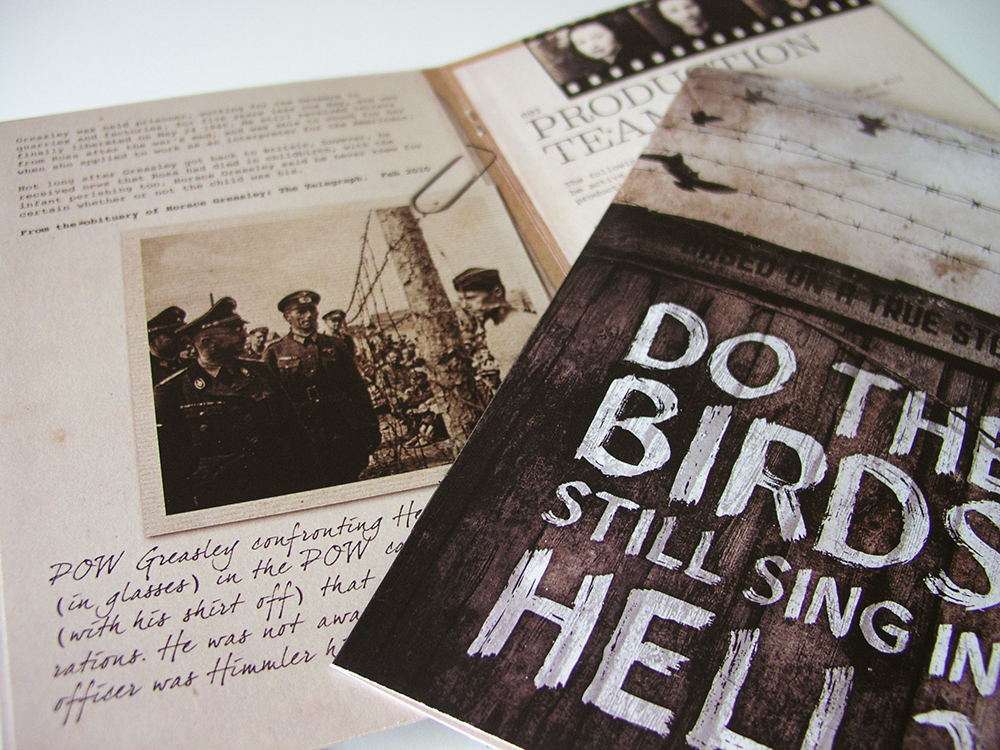 We were careful to stick to the content format and flow our clients provided, however we created visually interesting layers using textures and elements we’d collected over the years. Our intent was to reinforce the level of detail within the story itself. 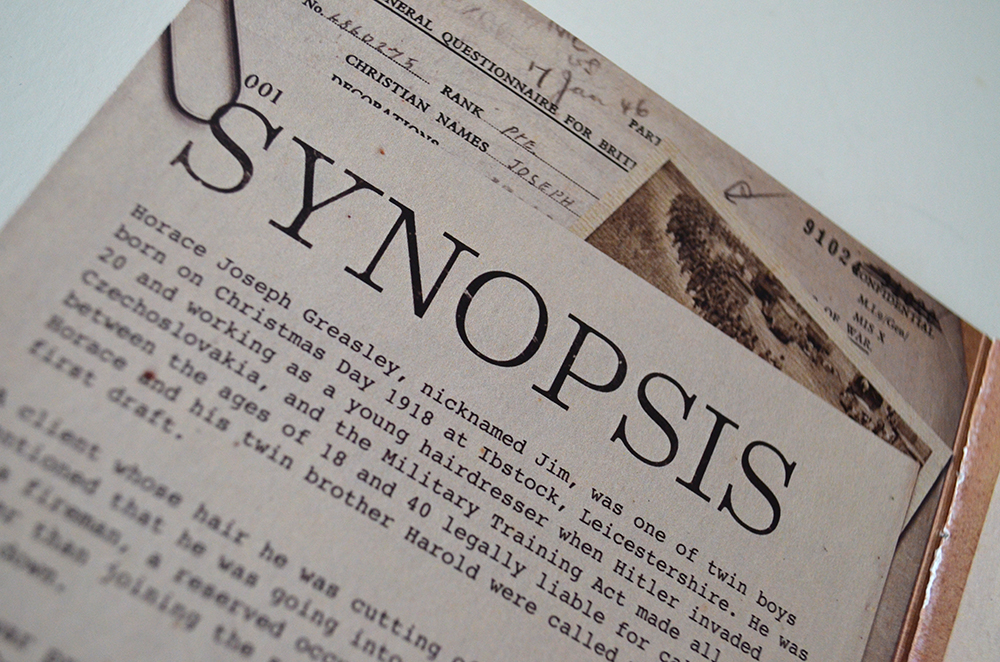 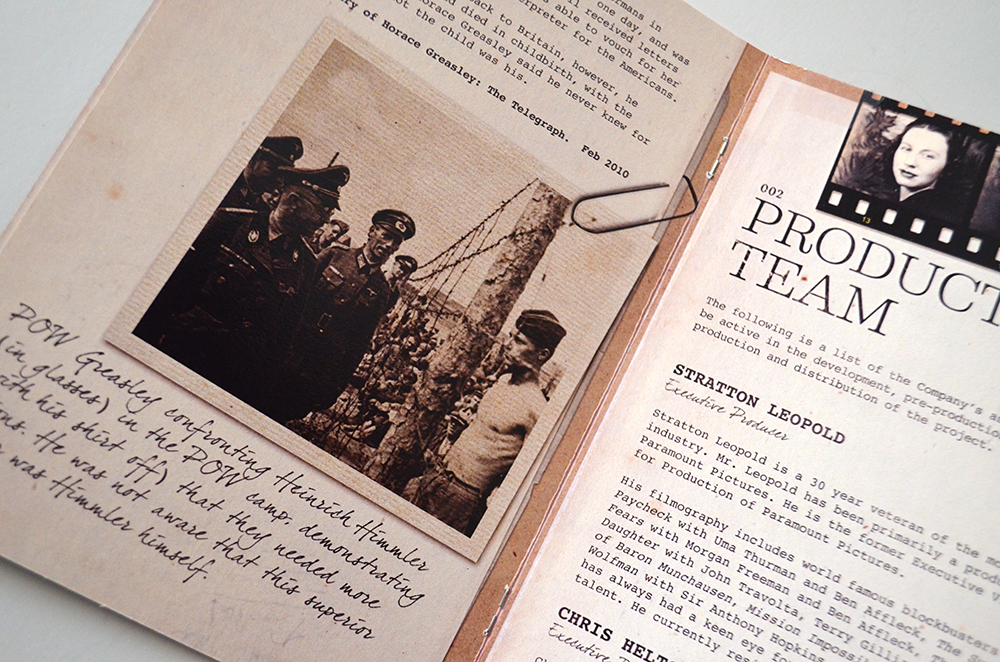 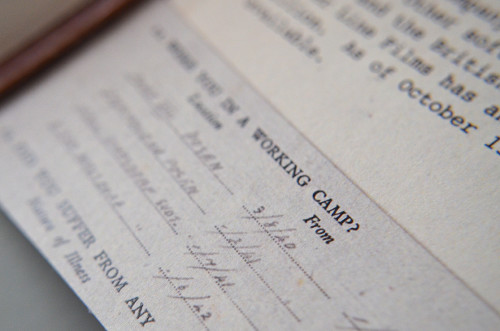 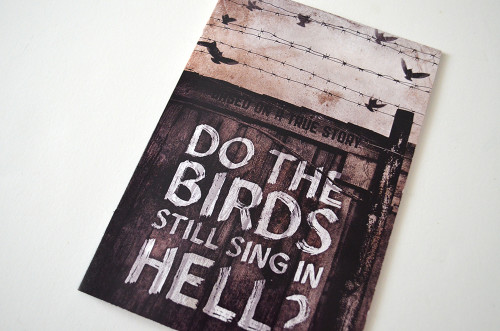 The final look was suitably dark as was fitting the subject matter, while being intriguing enough to make it inviting to read. 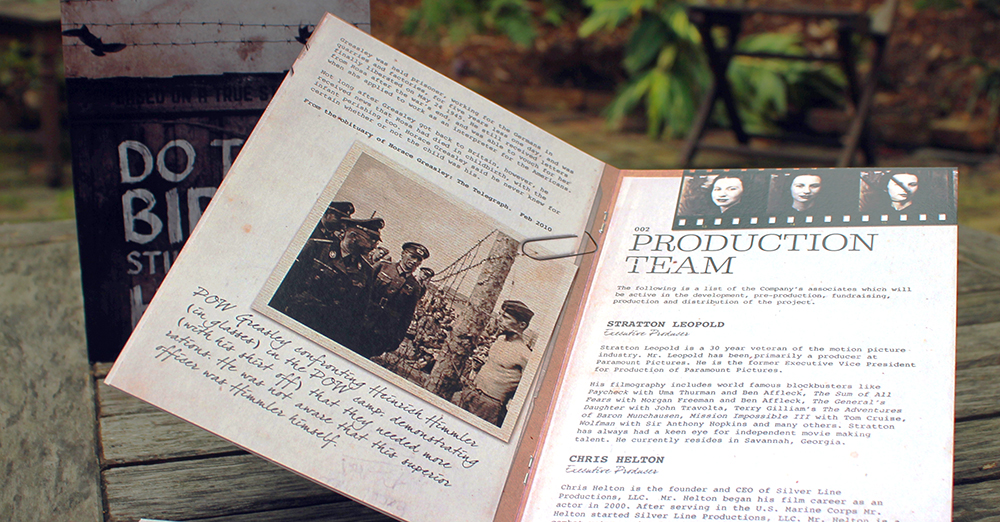 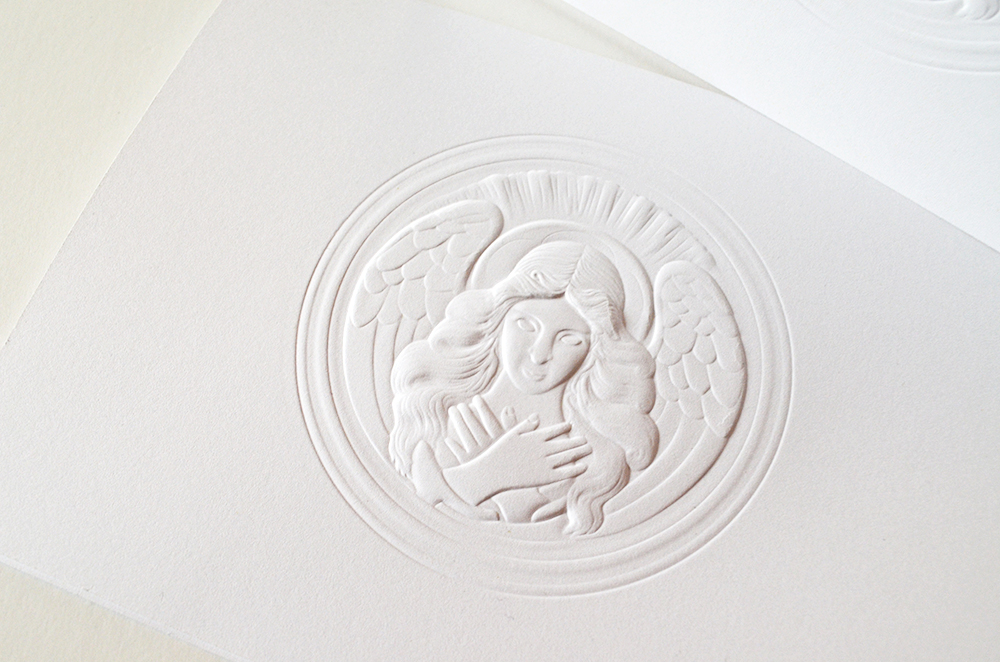 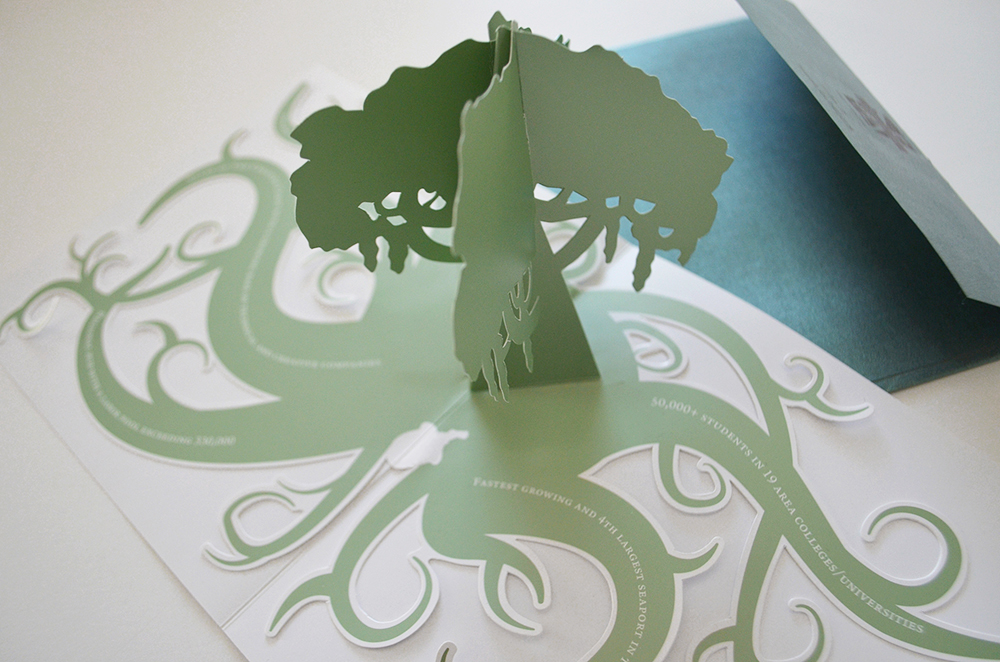 A dramatic approach to a corporate mailer 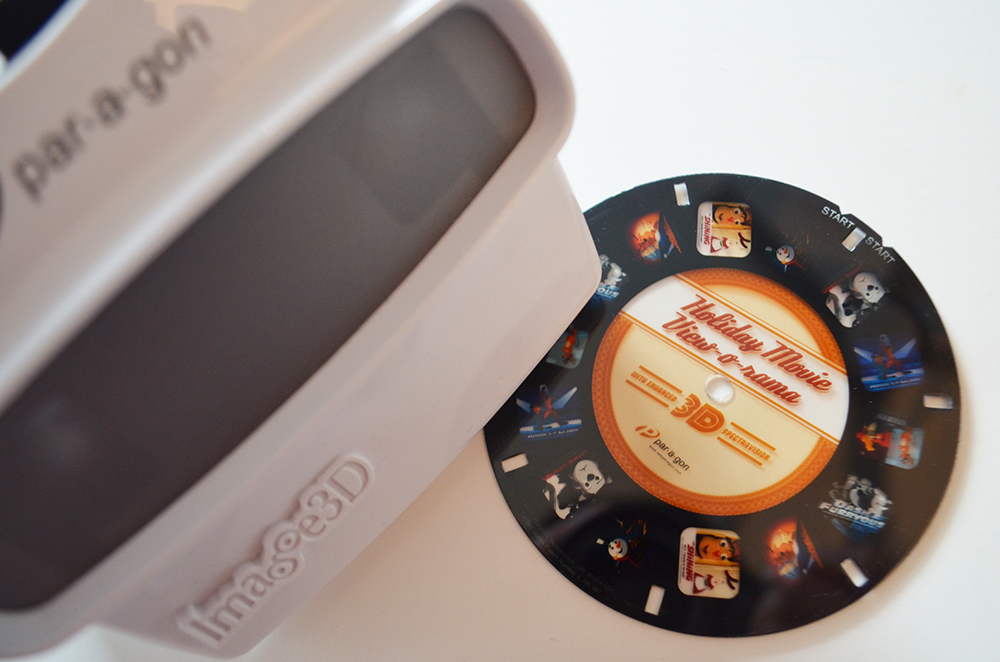 A holiday mailer guaranteed to put smiles on faces

A custom-designed deck of playing cards based on the elements