Millions of children are sold into slavery every year, so what are you going to do about it? What can you do about it? That’s the message Worldvision’s No Child for Sale campaign wanted to get across, and they rightly felt that an animated explainer video would be a valuable component of their content strategy.

One of 2013 Best Explainer Videos 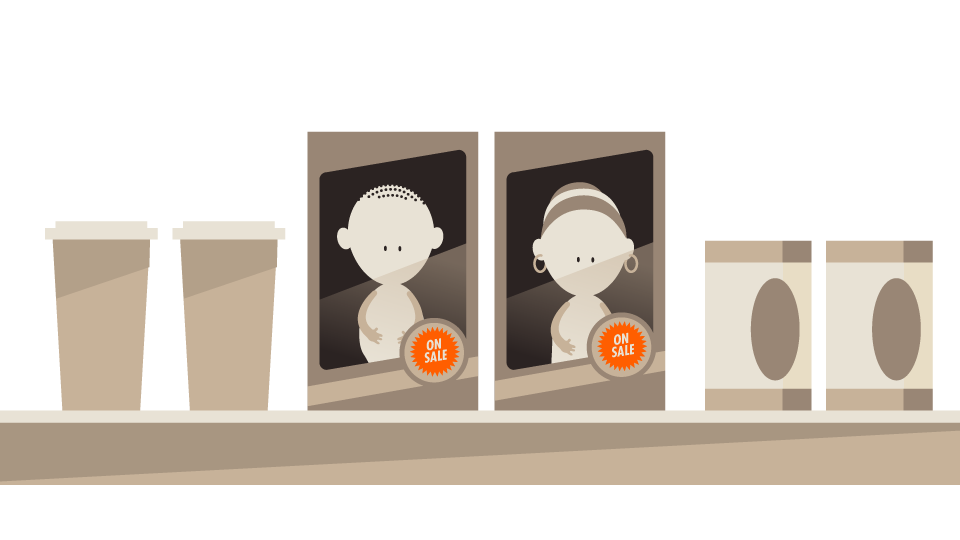 Stylized character designs and on-screen text carry the message of this piece. Shared and watched over hundreds of thousands of times, this video has helped extend the campaign’s reach, even getting the attention of Canada’s Prime Minister.

It took us several rounds to make sure we got the tone just right, especially when dealing with sensitive issues like child prostitution. 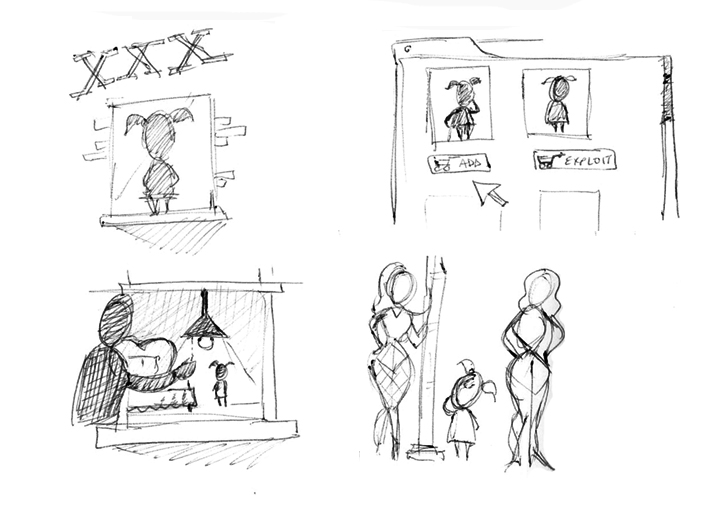 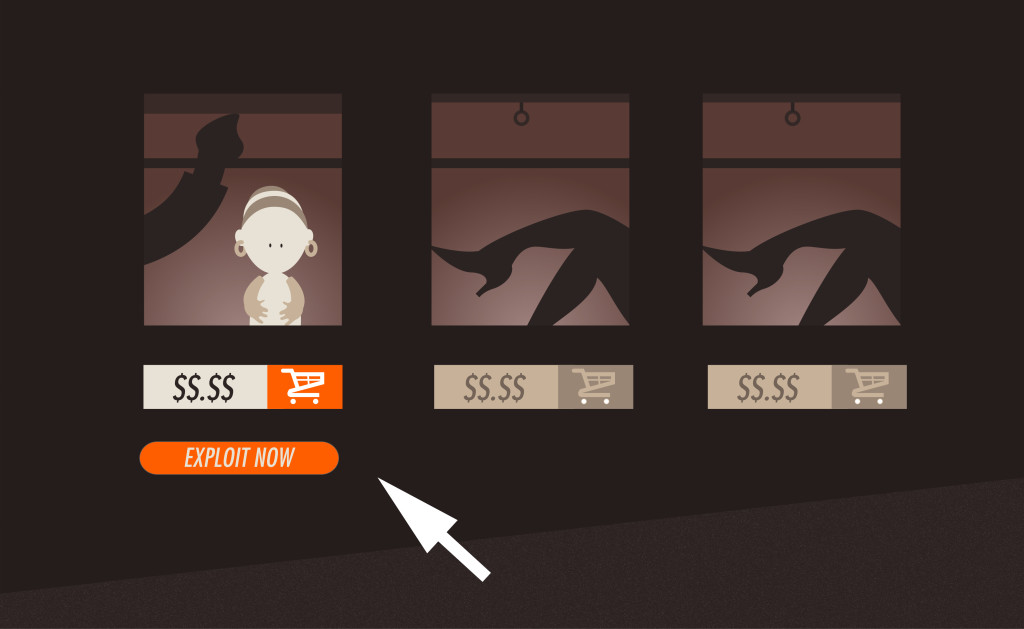 Character designs for the child icons: They needed to be simple enough that they didn’t point to a particular nationality, but representational enough to engender sympathy. 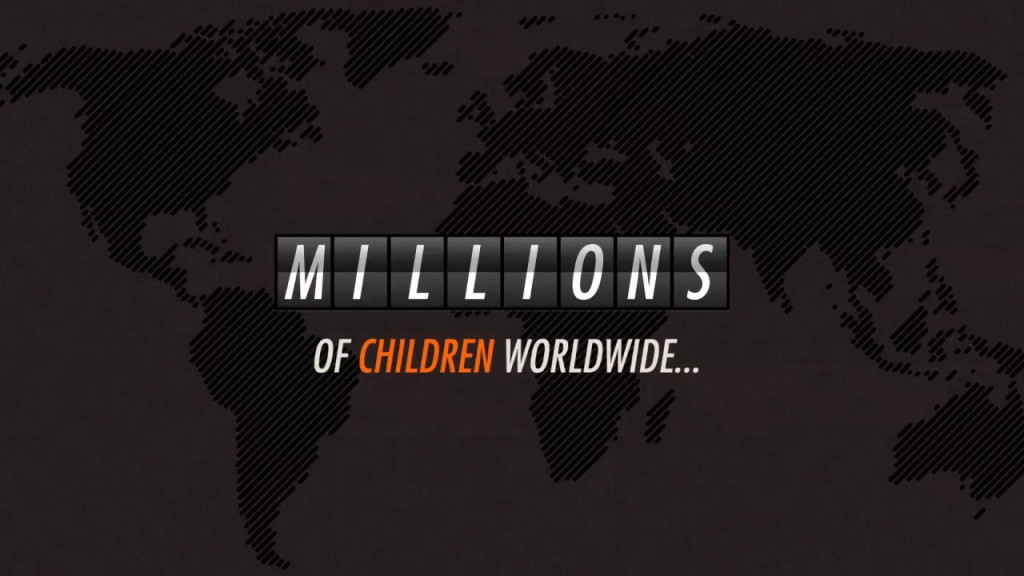 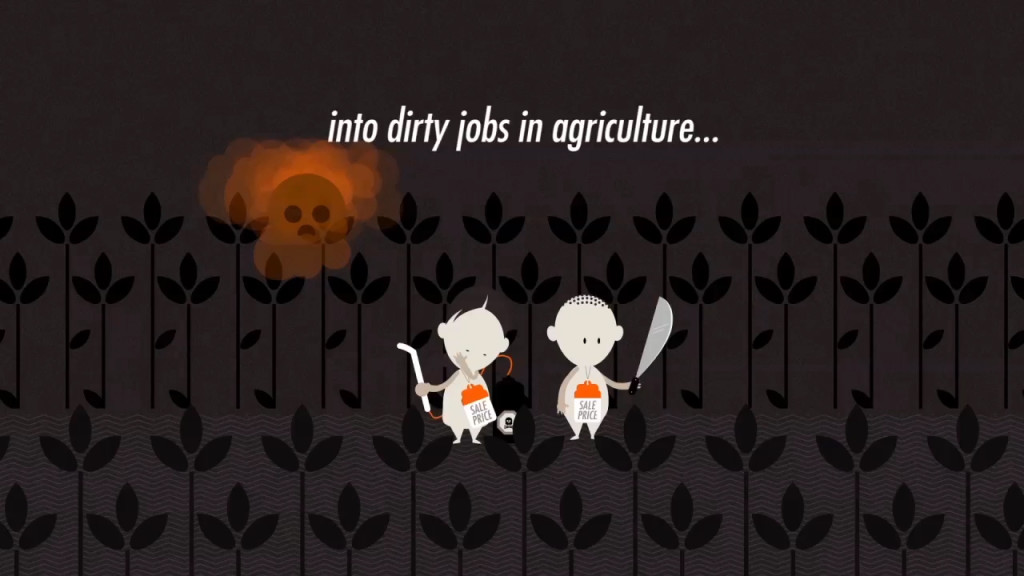 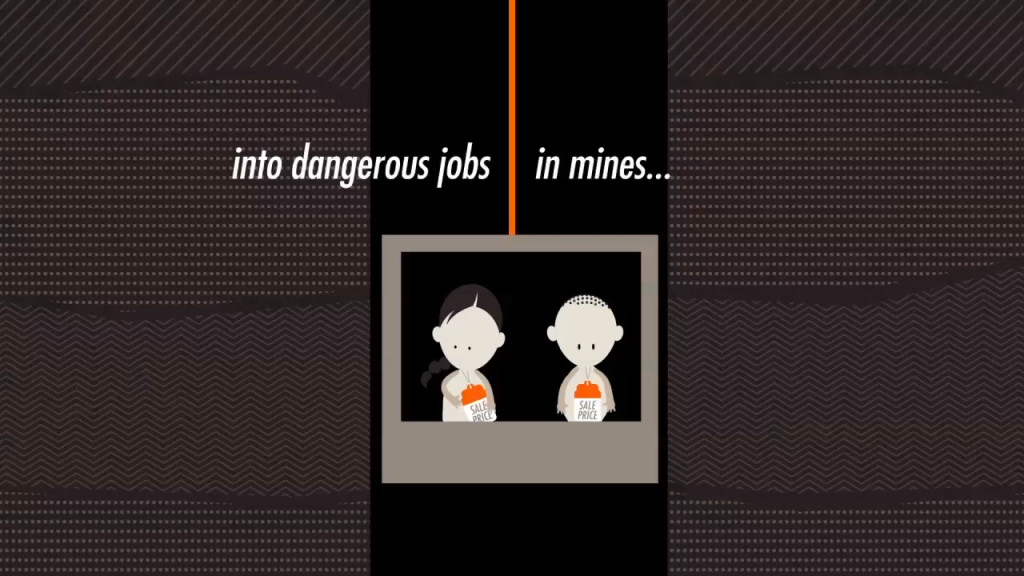 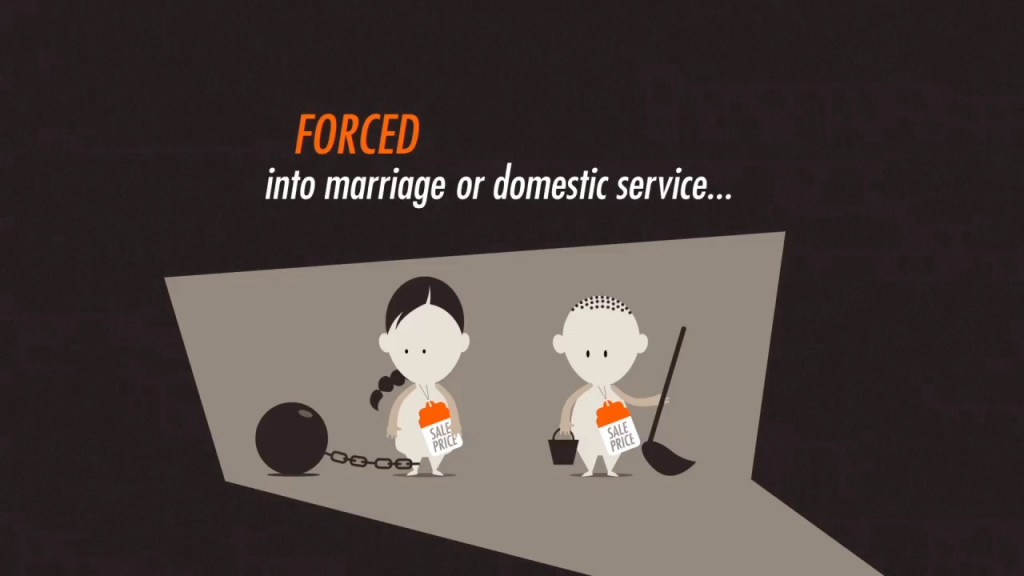 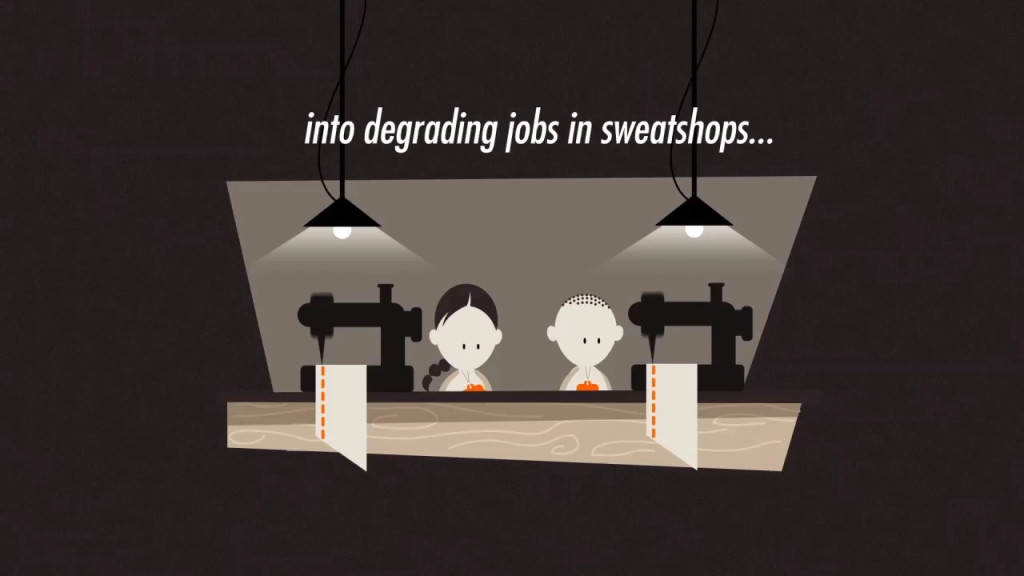 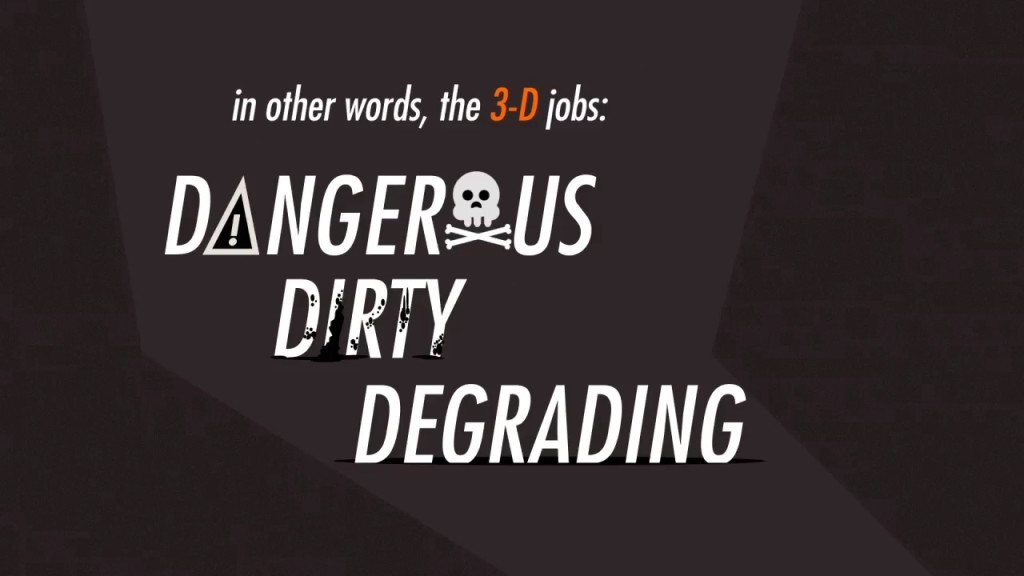 The piece was divided into two segments. The first outlined the problem, then the second suggested ways in which the viewer could help. The color scheme of the sections changed to mirror the change in tone. 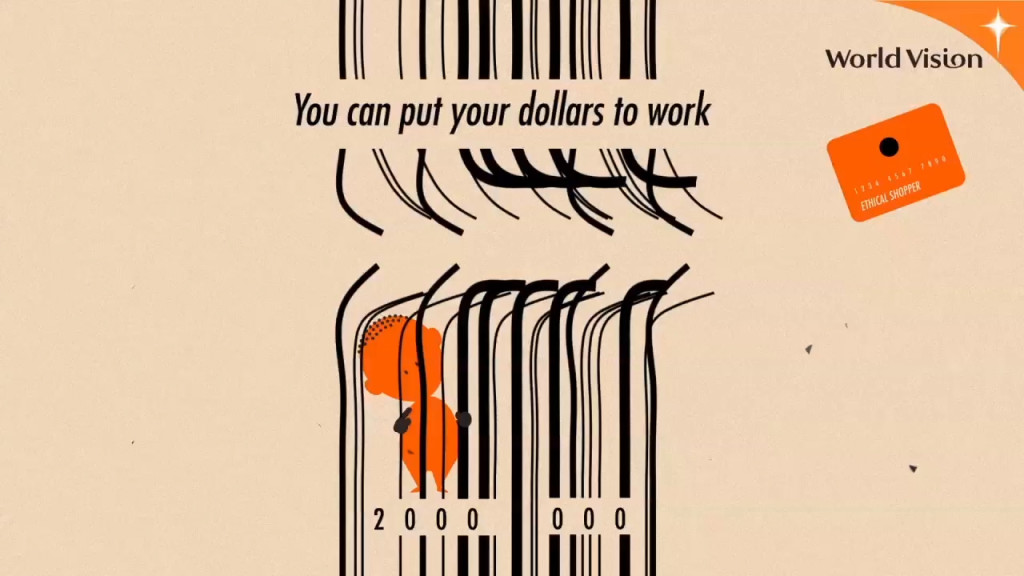 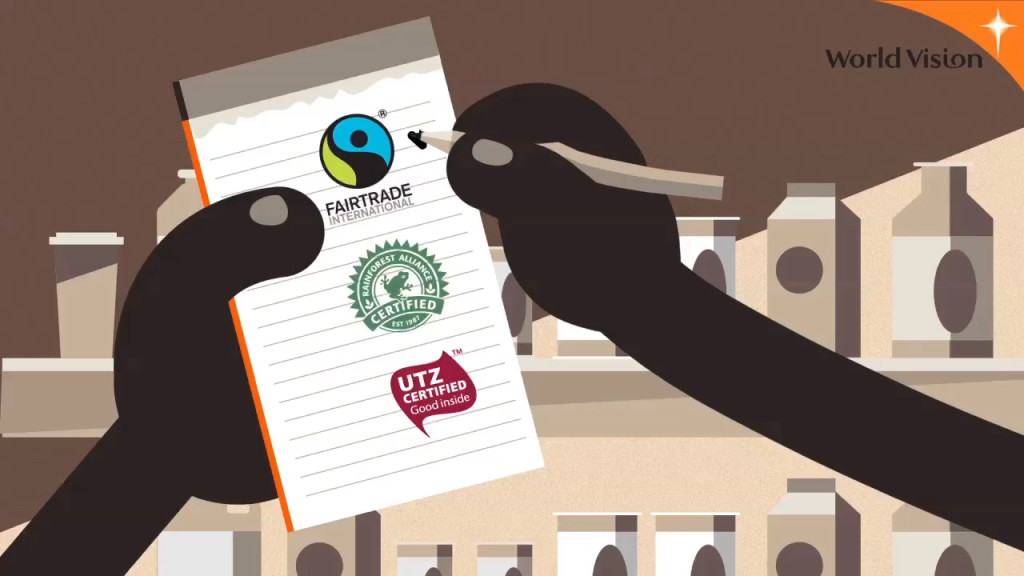 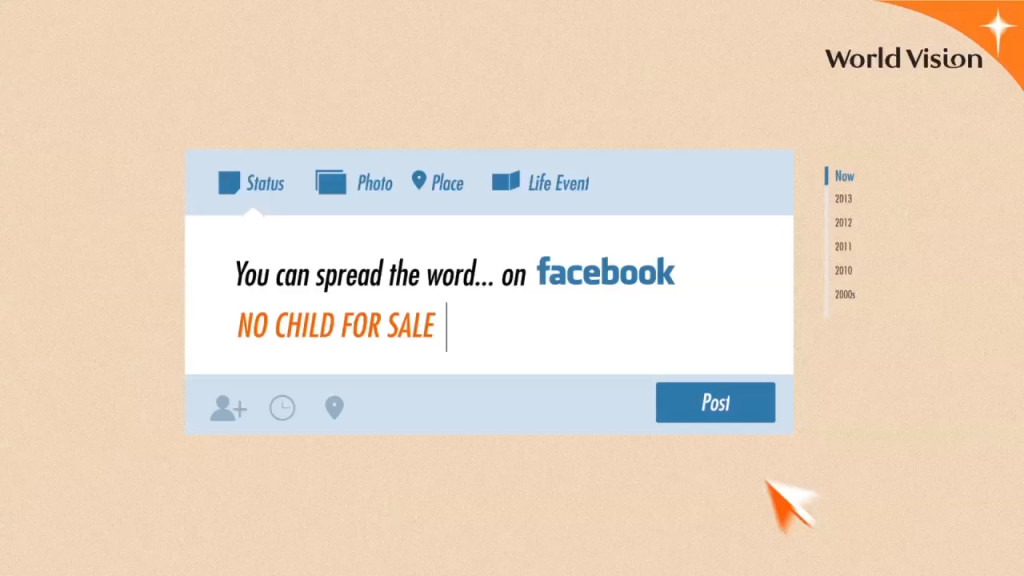 The team at Real Interactive used the explainer video on their main site
as well as in coordination with other video components in multiple online channels. 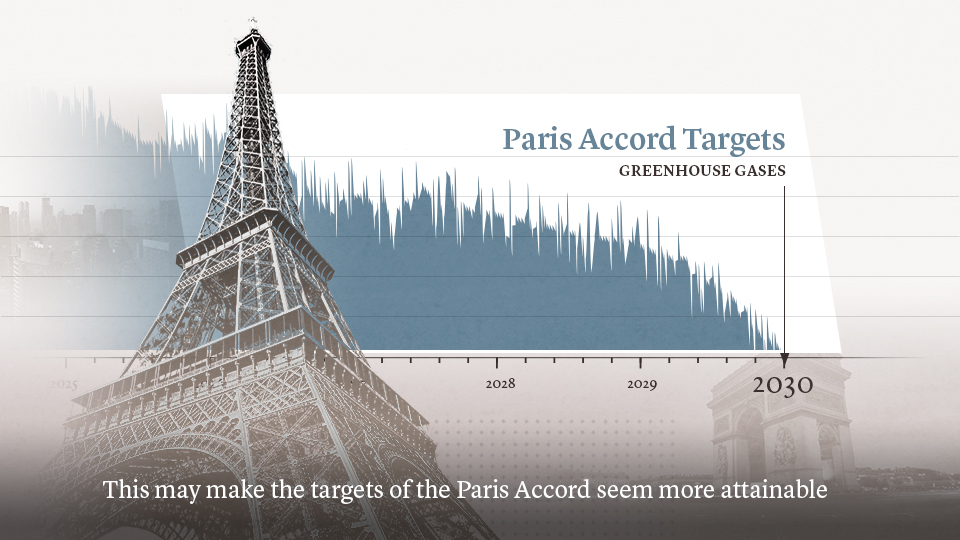 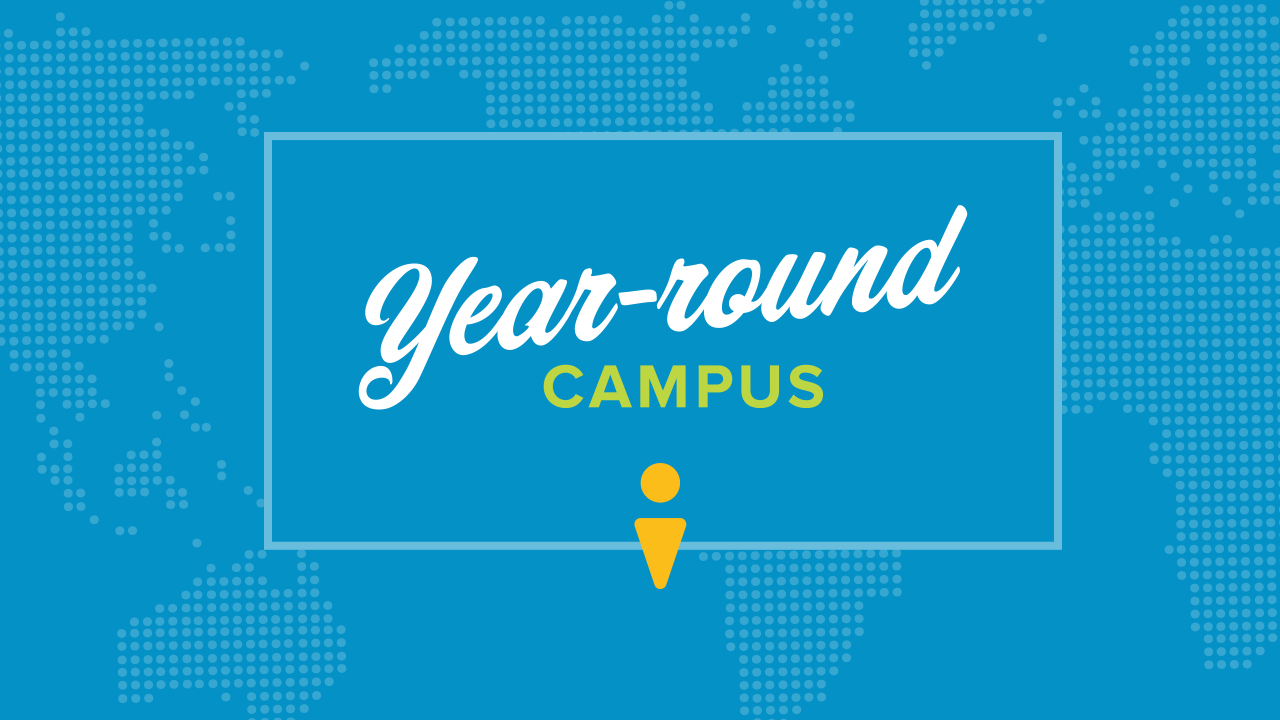 Using video to clear up some confusion for an expanding nonprofit 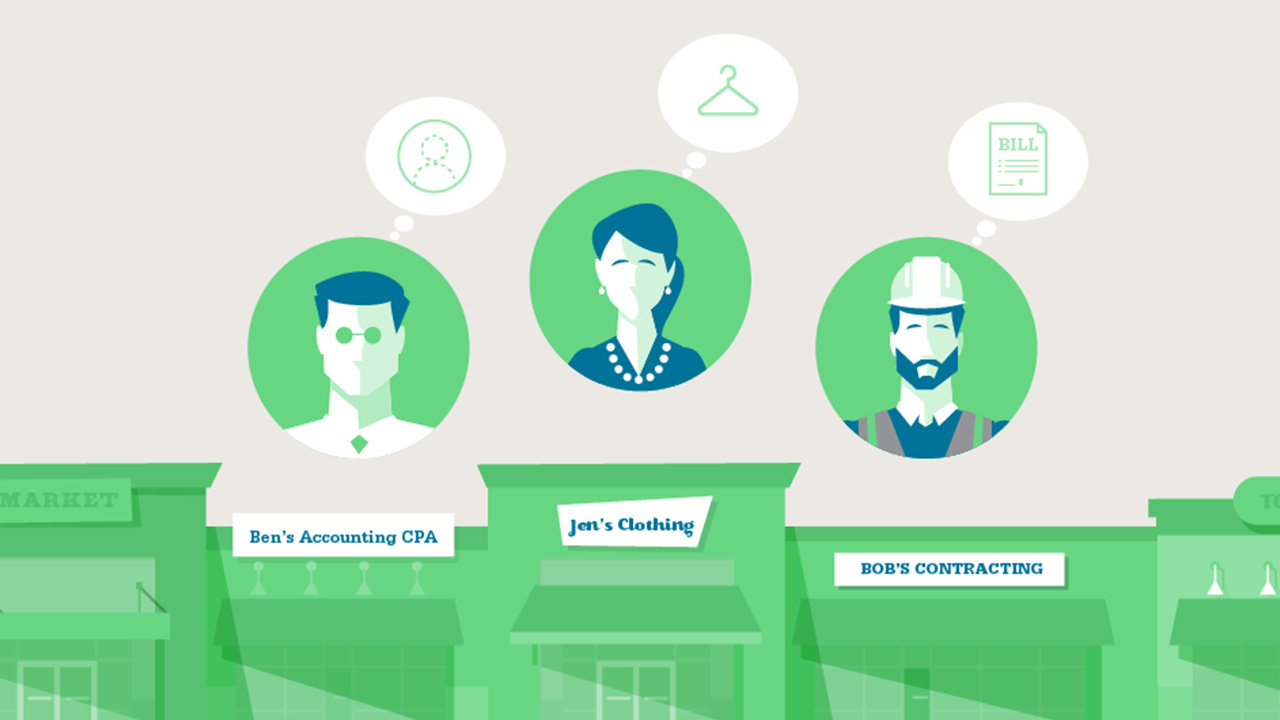 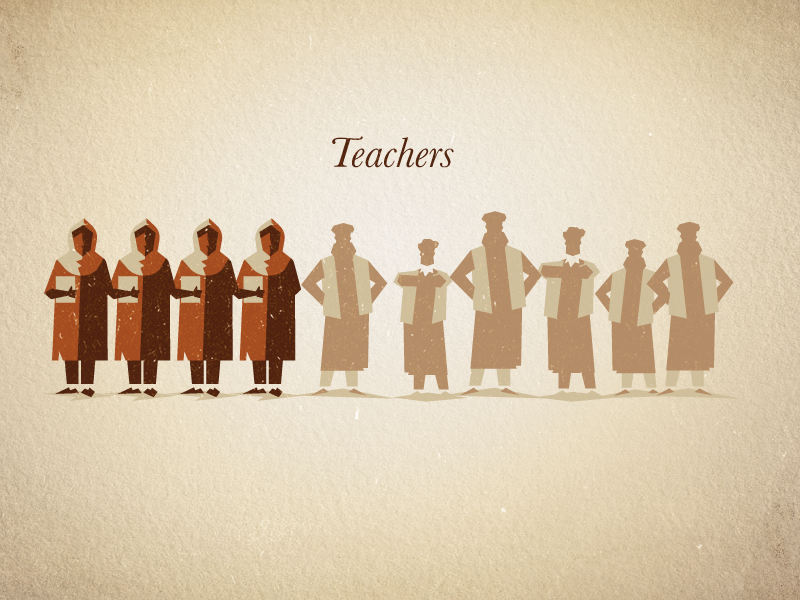 Getting the word out about the progress made by women on Post-Taliban Afghanistan.

We help brands say a mouthful in a moment. Watch this to get a taste.
Can't wait? Call us now! New business requests Directions
Connect with us
Linkedin Dribble Twitter
© Copyright 2023